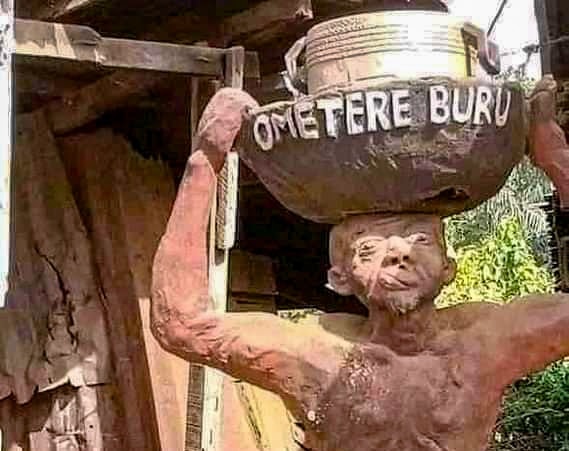 Like pregnancy that cannot be covered for so long, Gov. Willie Obiano’s profligacy became manifest in the first few months of his administration. Some of us did all we could to draw the attention of Ndi Anambra to what we saw as a brazen departure from the fiscal prudence we assumed was now Anambra’s governance culture.

While we were shouting ourselves hoarse, Soludo mounted the rostrum, cleared his baritone voice and bellowed: “If it is not broken, why mend it?” He further likened Willie Obiano to a general, urging Ndị Anambra not to “change the general in the middle of a war.”

His speech attempted to make nonsense of the empirical pieces of evidence we supplied to the contrary. To be truthful, he succeeded in part.

The cracks became more visible as we warned after Obiano’s re-election. Even the mediocre governance (by Anambra standards) Obiano previously supplied became scarce.

Anambra road infrastructure collapsed. Touts practically took over Onitsha and its environs. Willie looked away while unknown gunmen took over Anambra’s forests and were erecting camps and sleeper cells. Mountains of refuse took over our cities. Unpaid pensions/gratuities were pilling. Public debt was rising.

Save for the airport and the International Conference Centre which became the only consolation, Willie Obiano’s second term would have been an utter waste of governance opportunity. In all these, Soludo saw no evil, hear no evil and spoke no evil.

Soludo would later reveal why he chose to muddy the facts in 2017. His statement that “Obiano kept his part of the gentleman’s agreement” is all the evidence anyone needs to fully understand the basis for Soludo’s 2017 endorsement and continued support of Obiano’s fiscal rascality.

Today the table has turned. Soludo has regained logical reasoning and appreciation of empirical evidence.

Soludo has now become the chief mourner in what is fast revealing itself to be a funeral.

The facts Soludo brandishes do not depict Obiano as a corporal, let alone a general. And the real war is here!

Soludo now tactfully acknowledges what he has always known to be the truth: that Anambra is badly broken and urgently needs to be fixed.

Ironically, he sees himself and is working so hard to convince us to see him, as the solution to a problem he was an integral enabler of.

Had Soludo not placed his interests ahead of those of ndị Anambra, the challenges facing Anambra today would not be this much. The debt he is now decrying would not have been this much.

In all these, we have chosen the high moral ground. To momentarily set logic aside and offer Soludo the much-needed support. His failure will have damning consequences.

We continue to pray for him, and for Anambra in distress. We are helping in any way we can to turn Anambra into the promised “livable and prosperous homeland.”

What we cannot do for Soludo however is to stand in the way of karma or what Igbos call “ometere buru.”