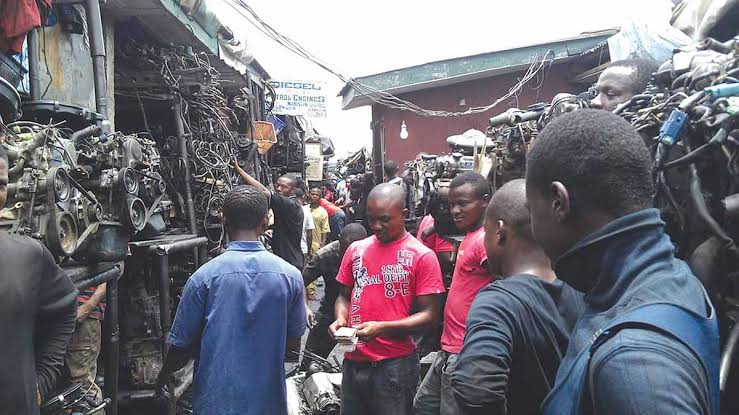 An Anambra man, Emeka Ozubulu has disclosed his plans to settle his apprentice with the sum of 5 million Naira and 5 million naira worth of goods, ANAMBRA PEOPLE reports.

According to Emeka Ozubulu, he made it known that his boy made a lot of money for him while serving him, and his settlement is next month, adding that he (Emeka Ozubulu) don’t want the boy to stop serving him, but he has to let him go because he has to start his own life and help his family.

Further speaking, Emeka Ozubulu said next month will be so special for him and his family because he will settle his boy with a cheque of 5m naira, goods worth over five million naira, and one year apartment fee.

Reacting to the news, Amanda Chisom, an opinion blogger and communications consultant, has taken to her official Facebook page to react to the planned settlement. She lamented that some young boys of this generation are not ready to calm down and serve anybody, adding that she was aware that the journey would not always be easy, but it is worth it in terms of knowledge.

“If such a person is lucky enough to have a good master who has a good wife, then everything will be fine with that person”, she added.

1 thought on “Reaction as Anambra Man, Emeka Plans to Settle His Boy With 5 Million Naira and Goods Worth 5m.”