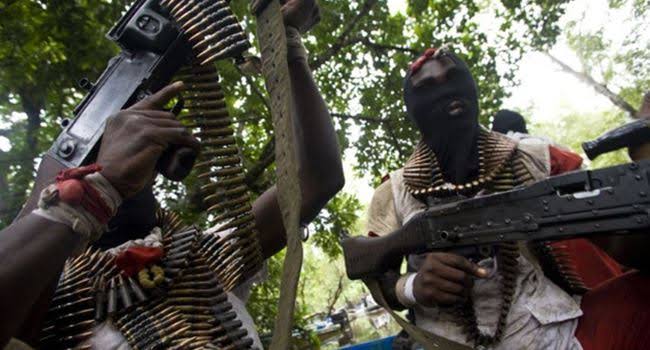 The group, has also, called on the State Governor, Prof Chukwuma Soludo, to as a matter of urgency, form youth security guards to take over the communities in the State.

The Coalition, led by its President-General, Hon Goodluck Ibem, in a statement made available to journalists in Awka, Monday, condemned the gruesome murder of Soludo’s lawmaker, Hon Okechukwu Okoye by gunmen.

The killing of the Lawmaker on Saturday by the gunmen, and the massacre of many others Sunday in the State and burning of security vehicles and Police Station, had heightened tension in the State.

According to the statement, the group said it would no longer fold its arms and allow criminals to run over Anambra.

”The umbrella body of all the youth groups in the South-East geopolitical zone condemns in strongest terms the gruesome murder of Hon. Okechukwu Okoye, member representing Aguata 2 state constituency in Anambra State House of Assembly which is Governor Charles Soludo’s constituency”.