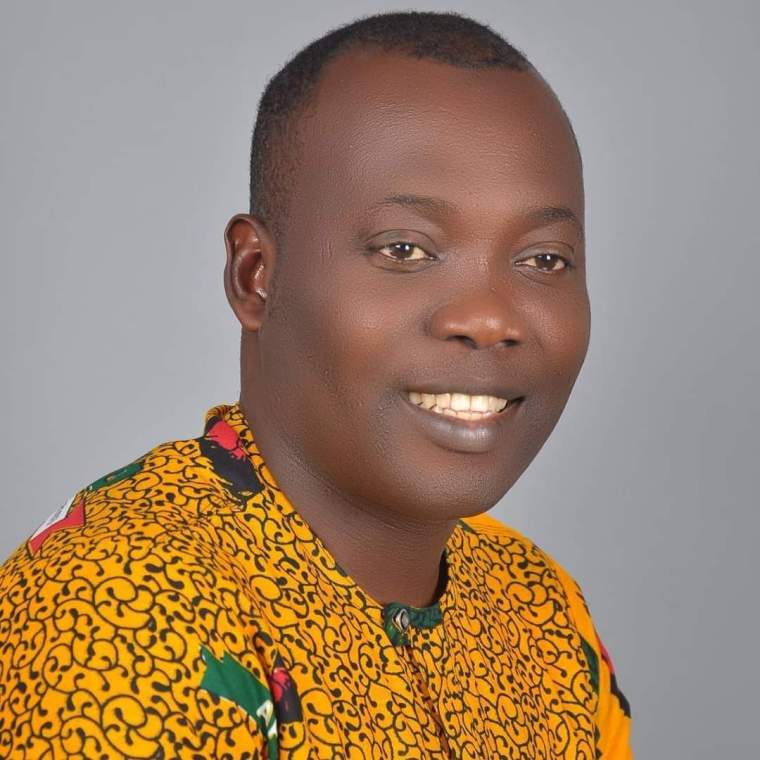 An Unubi High Chief and malevolent herbalist, Chief Chukwujekwu Onuorah, alias “Egbe-Ejiejeogu” has been arrested by the operatives of Anambra State DSS Directorate. His arrest is one of the high profile and intelligence and technology powered and fastest arrests in recent times in connection with violent crimes. The arrested kingpin is the blood brother of revered Queen and Founder of the Famous Egedege Cultural Dance, the 80 years old Queen Theresa Onuorah of Unubi in Nnewi South Local Government Area of Anambra State. The arrested anti humanity and property violent crimes kingpin, Chief Chukwujekwu Onuorah is believed to be in his 70s and third in rank by birth after Theresa and Late Boniface (first son). His arrest was in connection with the abduction, disappearance, beheading and decapitation of Hon Okechukwu Okoye, an Isuofia Aguata born Anambra State Assembly lawmaker who was abducted on 15th May 2022.

How EGBE-EJIEJEOGU Was Trailed, Tracked And Arrested

It should be recalled that Intersociety had in its statement of 26th May 2022 (Killing of Northern Muslim Mother and her Children in Anambra…), independently disclosed the arrest of “some soft targets” (an Okada rider and an automobile mechanic) over the dastardly act and named Unubi as the location of the scene of the heinous crime(s). Intersociety which has been following the development behind the scene through its undercover agents also disclosed in its statement the arrest of the leader (“Omereora” from Nneni) of the street criminal gang whose members went on killing spree two days later, targeting defenseless civilians and their properties including the slain Northern Muslim mother and her children. In the case of EGBE-EJIEJEOGU, he was technologically trailed after he was found to have used the beheaded lawmaker’s sim-card to make criminal calls. Even after exhausting the sim-card ‘credit’; he completed the calls with his own cell phone.

The slayers of the kidnapped/beheaded lawmaker were earlier traced to Unubi where ransom running into millions of naira (some say, N20m) was physically delivered. The slayers collected the ransom and still went ahead to slay and decapitate the lawmaker. The cell phone of the slain lawmaker was put in monitoring devices during which it was found to have been used by EGBE-EJIEJEOGU to make several criminal calls days after he was beheaded. It was at this juncture that one of the ‘soft targets’ was arrested in Igboukwu leading to third party identification and location of the arrested kingpin. Between early hours of 28th (last Friday) and 29th (last Saturday) May 2022, the house of the arrested kingpin was raided after he was tracked to be at home. He made a magical escape after several gunshots were fired at him and he escaped by jumping into a ditch. After recovering several incriminating items including guns and bullets and his portrait, the operatives trapped him by leaving behind one of his cell phones. Between late night of 30th May and early hours of 31st May 2022, the cell phone was tracked to a private hospital in Awka forcing the operatives of the DSS to storm the clinic where he was arrested alive in bandage while trying to board a tricycle (KEKE). The two ‘soft targets’ earlier arrested were freed same yesterday being 31st May 2022. Bravo Director Enoch Pawa!

Burning Of His House And Properties Strongly Condemned

The operatives had gone back to the arrested kingpin’s ancestral home and dragged out an aged woman presumed to be his mother. His wife was said to have gone for “Omugwo” of her daughter who recently took to bed at Ekwulobia. The operatives had in anger after the arrested kingpin’s escape set ablaze the house (a one storey building and a bungalow) and their fixtures and chattels and burned same to ashes. The burning and property destruction are strongly condemned. In criminal investigation of such magnitude, burning of properties is the crudest form of such criminal enquiry and act of unprofessionalism. This is more so when some of the burnt properties or items could have aided the criminal investigation. It also amounts to class criminalization and transfer of criminal liability to others not involved in such heinous crime(s) including the presumed aged mother, wife and children of the arrested kingpin who have been rendered homeless for criminal activities of another. The burning down of the Family house (Obi) also stigmatizes and degrades the person and character of the Famous Egedege Queen and other innocent members of the Family and circumstantially designates them as “Criminal Family”.

We Disclosed To Counter Adulteration And False Credit Takers

Intersociety’s grounded intelligence finds that attempts are being made to spin and adulterate the true picture of what transpired in the above matter including possibility of labeling the arrested kingpin as “Arrested Top ESN Herbalist/Commander”. Contrarily, the arrested kingpin is strongly suspected, independently, to belong to street criminal gangs trademarked in violent crimes including political assassination, ritualism, killings, kidnapping, armed robbery and other crimes against persons and properties. Our independent disclosure here is also to thwart fake credit takers. Apart from the Anambra State Police Command falsely announcing “the arrest of one of the ESN commanders responsible for beheading of Hon Okoye and sundry crimes in Ebenator and its environs in Nnewi South”, which the Command recanted two days ago; efforts are also being intensified by some of the so called ‘critical stakeholders in Anambra security sector’ to falsely take credit for the rare feat solely achieved by the operatives of the Anambra DSS under Director Enoch Pawa.

Another Round Of Applause For Anambra DSS Boss (Enoch Pawa)

Intersociety hereby gives kudos to Anambra DSS Director, Enoch Pawa and dedicated civilian undercover agents that assisted in achieving the recorded feat. The achieved feat is consistent with our calls on Nigerian security operatives to jettison discriminatory, hate and crude policing or soldiering and embrace “man-mental-machine’ policing or soldiering. It must be pointed out that the use of discriminatory, hate and crude policing or soldiering always brings about bias and false intelligence and law enforcement and has never provided solutions to crime fighting. They, in totality, also aggravate and escalate crimes particularly violent crimes; making them repetitive and their perpetrators REPEAT OFFENDERS.

Intersociety had in its 13th May 2022 research and investigative report identified criminal entities troubling Anambra State and the rest of the Southeast to include Jihadist Fulani Herdsmen. Others are suspected state raised armed fifth columnist counterfeiters, street criminal gangs; extractive mineral criminal gangs including those involved in communal sand excavation and oil bunkering. The rest are derailed splinter self determination groups. This is to the extent that out of every ten violent crimes especially trademarked street violent criminal activities officially linked to “ESN/IPOB”, at least nine have nothing whatsoever to do with them. Intelligence at our disposal also indicates that the high commands of the country’s security forces hardly investigate and track down the Jihadist Fulani perpetrators. One of the recent Fulani kidnapped victims told Intersociety that “he was strongly advised to avoid mentioning in his petition to security agencies that he was abducted by (Jihadist) Fulani Herdsmen”.

Statistically, therefore, Jihadist Fulani Herdsmen have severally been caught, independently, in recent months (.i.e. March to May 2022) kidnapping Anambra and Southeast citizens in their hundreds and killing others in their dozens with ransom payments amounting to over N1b. Anambra boundary communities and a number of interior others are the worst hit. On 10th May 2022, an Anambra wealthy citizen, Okafor Stanley, escaped death by whiskers when he was waylaid by Jihadist Fulani Herdsmen along Umunze-Arondizogu-Okigwe Federal Road. He had geared off in high speed and miraculously escaped them but not without his car riddled with bullets. In the third week of April 2022, a wealth indigene of Ezinifite in Aguata, Chief Ray Iloanusi was abducted by Jihadist Fulani Herdsmen at Anambra boundary with Isuochi in Abia State and held for several days until ransom worth millions of naira was paid. He was also brutalized and yet to recover from trauma. On 14th May 2022, Citizen Ignatius Onyejekwe, a staff of the Oko Federal Poly in Anambra State was abducted by Jihadist Fulani Herdsmen at NNPC Filling Station, Adazi-Nnukwu along Nneni-Agulu Road in interior part of the State. He was brutalized and held for two days before being freed on 16th May 2022 at a bush behind the Golden Tullip Int’l Hotel, Agulu after paying N3m ransom. His snatched car and cell phones are yet to be recovered. On Sunday, 30th May 2022, the Prelate of the Methodist Church of Nigeria, Archbishop Sam Uche and his Bishop of Owerri, Denis Mark and another were abducted by Jihadist Fulani Herdsmen at Umunneochi (Isuochi) in Abia State and tens of millions of naira (some say, N100m) was paid for their release. These are just to mention but a few.