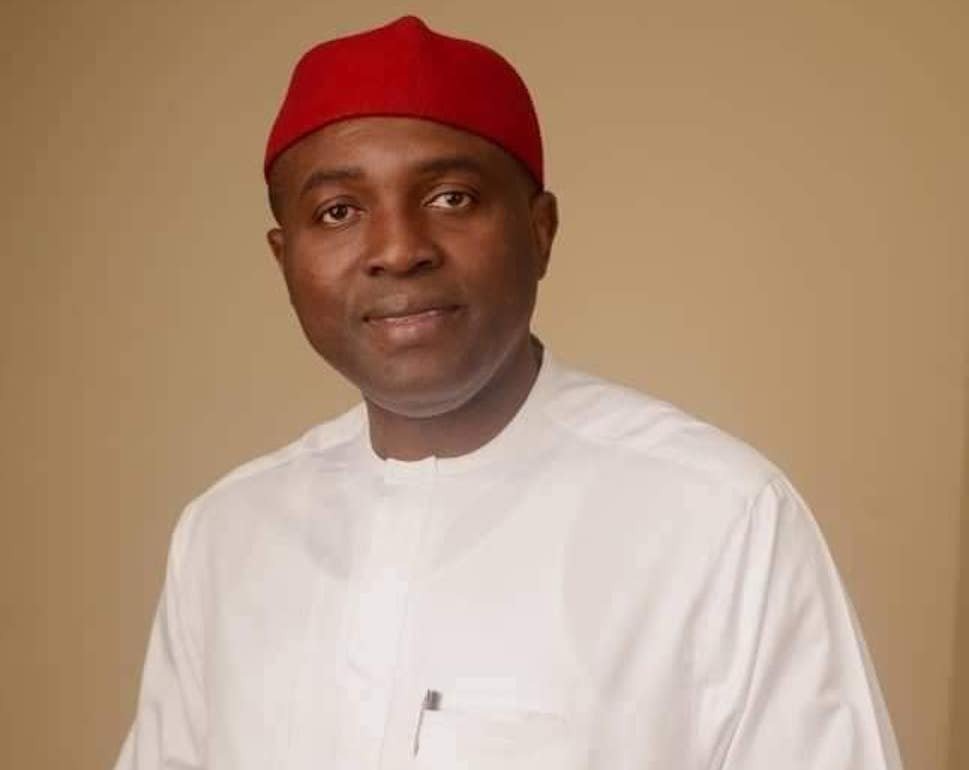 Azubogu defeated other four contestants to emerge as the party’s flag bearer in the much-anticipated primary election that held in Awka on Wednesday.

Announcing the winner, the Returning Officer, Mr Steve Nwoka, said Azubogu polled a total of 116 votes, as Ben Nwankwo came second with a total of 113 votes, while Emmanuel Nwachukwu and Akachukwu Nwankpo got 75 and 44 votes respectively.

He further explained that the election was hitch-free, and revealed that the 348 accredited delegates peacefully cast their votes, among which there was no invalid vote; even as he advised the winner and other contestants to see the exercise as a brotherly contest.

Speaking with newsmen, Hon. Azubogu, who hails from Nnewi, appreciated the leadership and delegates of the party for the peaceful conduct of the election and promised to work harder to win the senatorial seat come 2023.

Recall that Azubogu hails from the same town and Local Government area with the current Senator representing the zone at the Senate, Senator Ifeanyi Ubah, who is also the Senatorial candidate of the Young Progressive Party (YPP) for the contest. Hence, speculations have begun to emerge that the votes of the electorates in Nnewi North Local Government Area will be divided among the two sons of the town during the general election.

Speculations also emerged that the vote division may extend to the entire Old Nnewi bloc, made up of Nnewi North, Nnewi South, and Ekwusigo Local Government Areas, and which is one of the three blocs that make up the Anambra South District, aside Old Aguata bloc (made up of Orumba North, Orumba South, and Aguata Local Government Areas), and the Ihiala which stands alone.