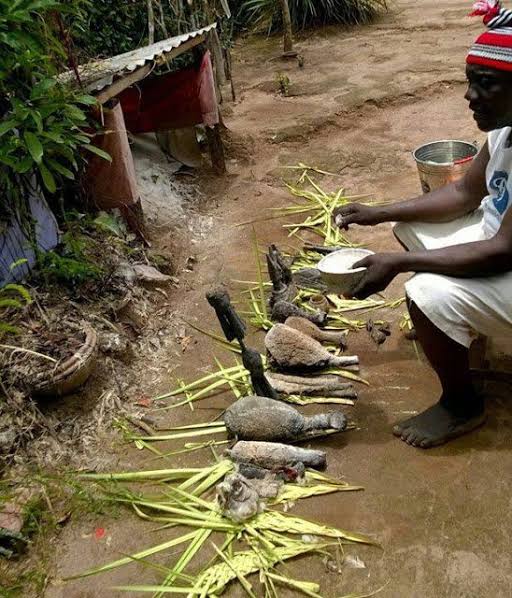 Nine shrines used by the hoodlums for oath-taking were also raided by the joint task force on security in the state.

A police source said natives who acted as informants to the hoodlums were also in detention and making useful statements.

Other areas include part of Osumoghu, Lilu and some parts of Ukpor in Nnewi South and Ihiala LGAs.

The source said most native doctors had fled from their homes because some of their colleagues who were arrested had been providing names of those involved in killings and kidnappings in the state.

The Anambra Police Public Relations Officer, DSP Tochukwu Ikenga, said it was too early to begin to count the successes in the war against terror in the state.