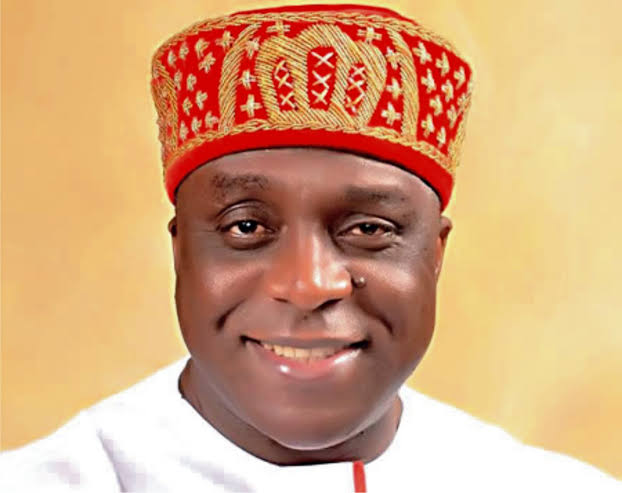 A former governorship candidate of ZLP in the November 2021 Anambra governorship election and Chairman United Nigeria Airline Dr Obiora Okonkwo , has revealed that the South East will support former Vice-President and PDP Presidential Candidate Atiku Abubakar on one condition ahead of the 2023 Presidential Election, ANAMBRA PEOPLE reports.

Okonkwo, a billionaire businessman and PDP Chieftain stated that during the last Presidential Election, South-East Governors who are members of the Peoples Democratic Party (PDP) rejected Peter Obi because Atiku refused to consult them before announcing Obi as his Running Mate. As a result, they were dissatisfied with the choice.

According to the interview made with Arise Television, the Ogidi-born Okonkwo claimed that while Peter Obi and other Igbos are running for President in 2023, the South-East Region is ready to endorse Atiku Abubakar if he commits to serve only one term and give over to an Igbo in 2027.

5 thoughts on “Igbos Will Support Atiku If He’ll Do Only A Single Term- Dr. Obiora Okonkwo”