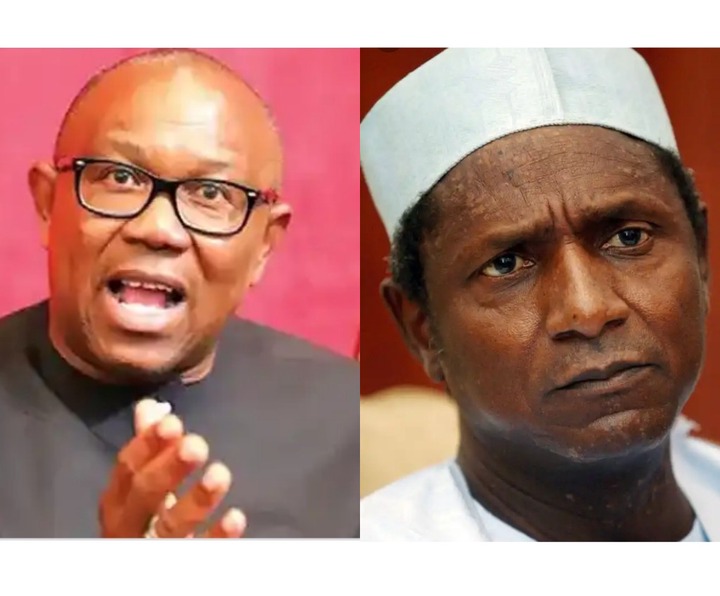 The former Governor of Anambra State and the presidential candidate of Labour Party, LP, has reacted to allegations of investing state funds into his personal business while serving as the Governor of the South East state, ANAMBRA PEOPLE reports.

According to the presidential candidate, he had the opportunity to take money while he was the Governor of the state but he refused.

The Anambra businessman noted that he left over 100 billion naira in the government account and never borrowed a dime, adding that nobody in power has ever been able to achieve this feat except Umaru Musa Yar’Adua, the late former President of Nigeria.

The presidential candidate further insisted that if it was in the United Kingdom, UK, the queen would have given him an award for leaving such a huge amount of money while leaving power.

He stated this during a radio interview with Rufai Oseni.