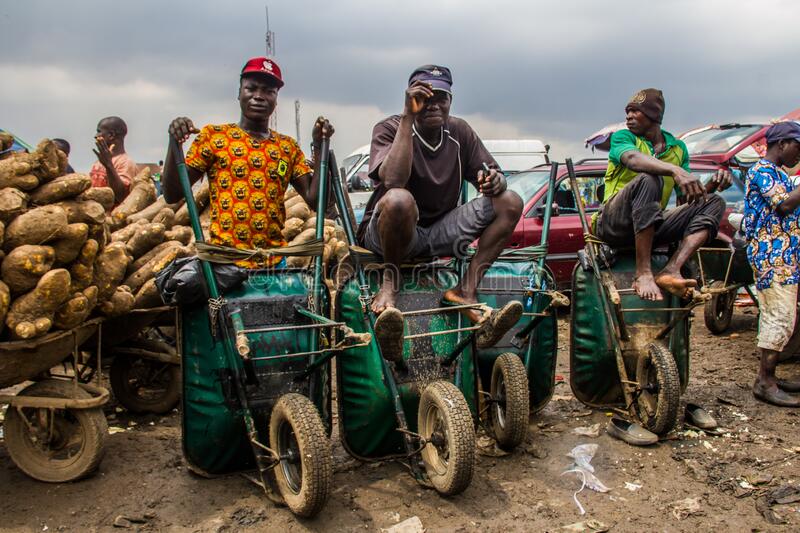 The Governor wishes to debunk the allegation as a misguided fabrication by mischief makers to cause disaffection between the state government and a section of the citizens.

For the avoidance of doubt, Anambra state government, under Prof Soludo, has not imposed any new levy on wheelbarrow pushers and allied workers.

What is in operation is the existing regulatory framework inherited by the administration from the previous government.

It is therefore wrong for any group or individuals to allege or insinuate that the government has imposed any new levy on the workers in that category.

Soludo advises hardworking Anambra men and women to disregard the allegation and treat it as unfounded. At all times, the governor considers the welfare of the citizens of the state a top priority of his administration.