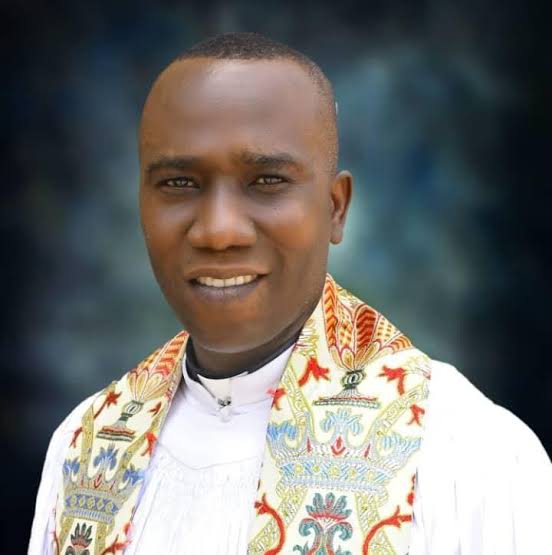 Ven. Ekene Iroanusi who is currently the Archdeacon of Ichi Archdeaconry and Vicar of St. James’ Anglican Church, Ichi, in Ekwusigo LGA of Anambra State was kidnapped on Thursday, June 23rd, 2022.

Anaedoonline.ng learnt that Ven. Ekene was kidnapped after he was said to have left a funeral ceremony at Nnewichi, Nnewi.

According to reports, the popular priest who served at St. Mark’s Anglican Church Nnewichi, Nnewi, few years ago, was intercepted by the kidnappers along the road within Uruagu Nnewi village.

He was kidnapped alongside Mr. Justice Anyanwu, a church worker, who accompanied him to the funeral service at Nnewichi.

At the time of reporting, no communication has been established between the kidnappers and the Anglican Diocese of Nnewi.