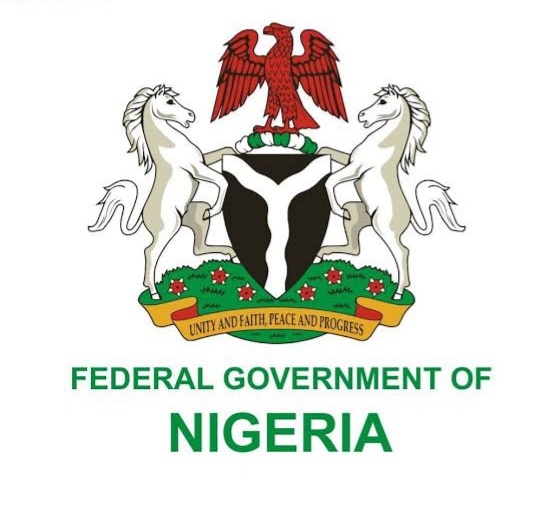 The Unit Head, Anambra State Cash Transfer Unit, Raphael Enukorah, who disclosed this in Awka, Friday, explained that the number of benefitting households increased from 3,122 in 2017 when the programme started to 8,332 before the current figure of 16,636.

“The Federal Government and the World Bank commenced the disbursement of the recovered $322 million Abacha loot through Conditional Cash Transfers (CCT) in 2018 to poor households in 19 states. Anambra was one of the first states in the South East to key into the programme.

“Based on poverty mapping index of the World Bank, the households were selected from six Local Government Areas (LGAs) and later it increased to 11 LGAs.

“The budgeting of the money is designed and determined at the federal level and payments have been digitalised,” he said.

He noted that the programme was aimed at reducing poverty in the state, and has been renamed Household Uplifting Programme. 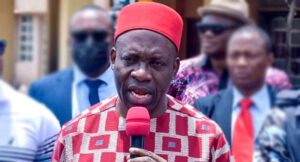