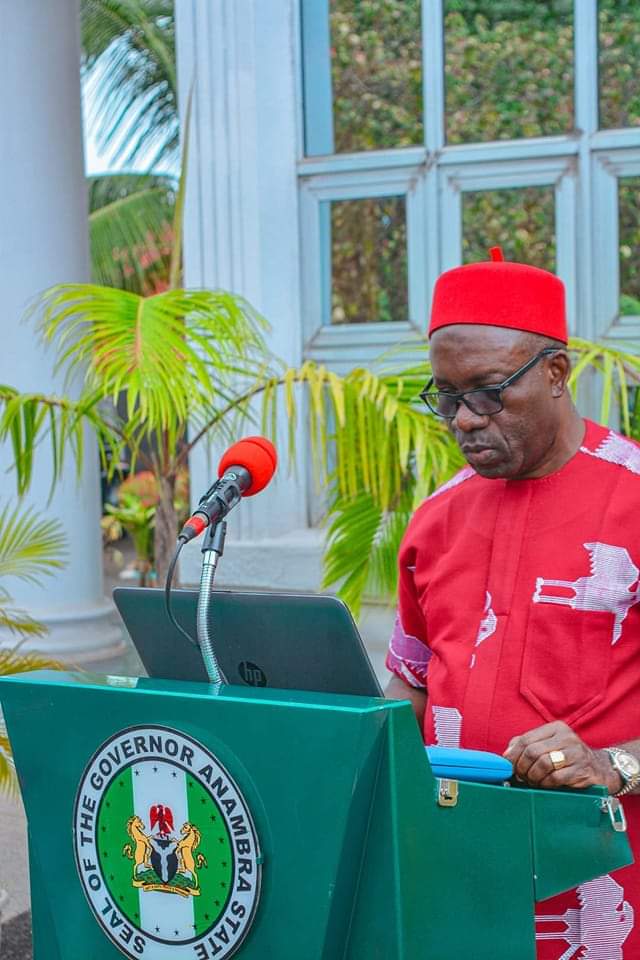 Buildings confirmed to be harboring kidnappers or their victims would be demolished by the Anambra State Government.

To this end, landlords especially in Anambra South Senatorial District have been ordered to present manifests of tenants living in their respective houses as well as their means of livelihood to security operatives.

This according to the state government is part of measures put in place to nip the hide outs of the unknown gunmen on the board.

According to Governor Charles Soludo in a chat with reporters in Awka the Federal Government has been playing pivotal roles in the successive fights against insecurity in the state.

“We have discovered that these criminals live among the natives who they are compelled to swear to an oath of secrecy at the shrines so it has become instructive that the owners of those buildings should furnish us with the type of people living in their houses as part of their contributions in fighting insecurity.

“What is happening in Anambra State is lucrative criminality because they have books where they record the names and amount paid by their victims and how much is left as balance and you see cars and vehicles belonging to people they had killed or kidnapped.

“We commend the Federal Government for its assistance despite the great challenges that it is facing and we salute the Army, Navy, Police, Civil Defence and our own Vigilante Groups in the communities for the success stories already recorded so far,” he said.