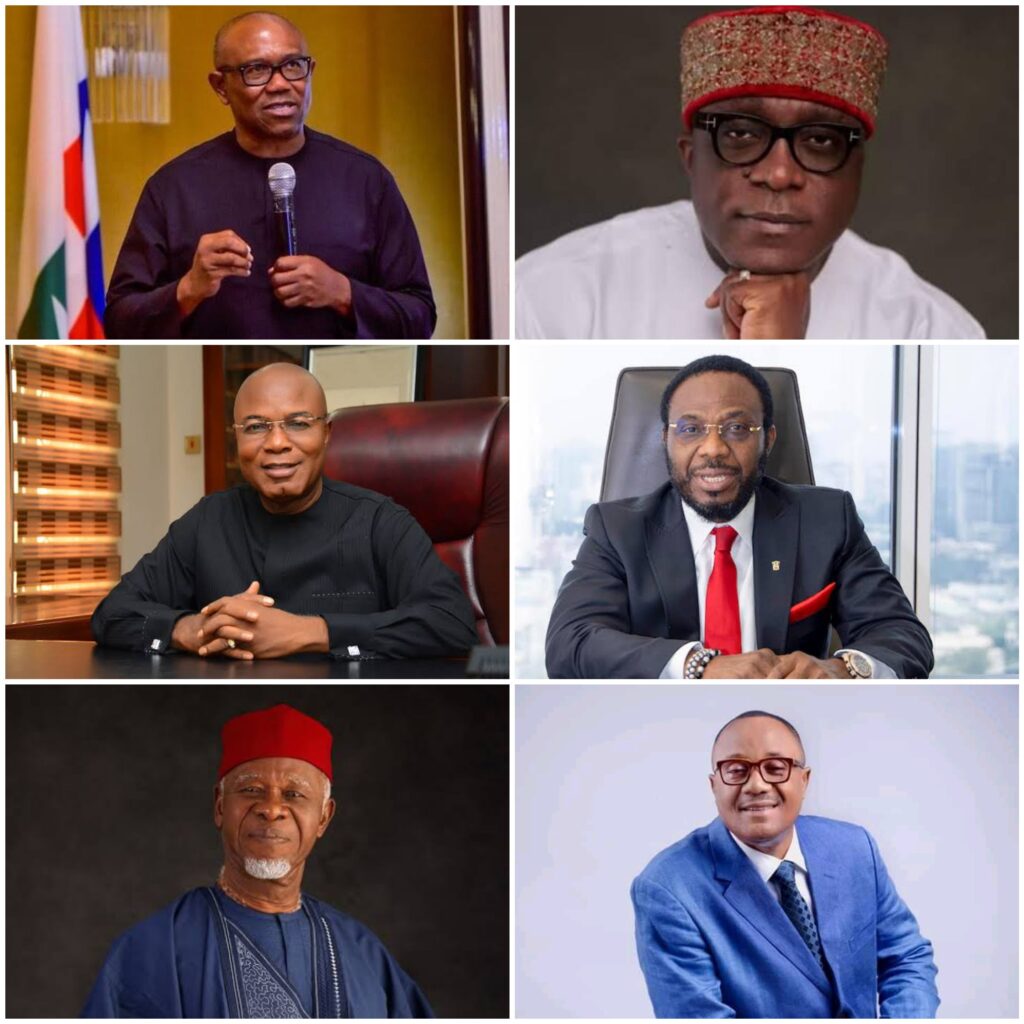 Onitsha is the commercial nerve center of Igbo land but one of the most underrated cities in Nigeria. It is an incubator which has raised a lot of billionaires in the country, most of them are now big players in the Nigerian economy. From our research, these are some of these billionaires who started their businesses from Onitsha and have succeeded in building powerful brands which are reckoned with in Nigeria and even beyond. The list as compiled by ANAMBRA PEOPLE;

PETER OBI: Anambra’s ex-governor started business even as a pupil, selling kerosene. In secondary school, he was selling eggs in Onitsha and would later join the mother’s supermarket and restaurant business. He later went into distribution of alcoholic beverages before moving into importation of beverages and cosmetics. Today, Peter Obi is a major player in the Nigerian economy with interest in banking and finance, hyper markets, etc.

GODWIN UBAKA OKEKE: of G.U.O transport fame is the founder of G.U.O Group of Companies. A group which has interest in commerce, hospitality, banking, manufacturing, education, real estate and their flagship which is transportation. G.U.O group started as a trading company in Onitsha and today, it is one of the most visible brands in Nigeria from Anambra. With corporate office in Lagos, the company has about 55 bus terminals across the country.

ERNEST AZUDIALU OBIEJESI: started as a trader at Onitsha where he joined his father’s business. They were into articles, selling fishing nets and later moved to the sale of building materials. Ernest Obiejesi was among the traders who pioneered the importation of fire crackers (knockout) into Onitsha market. From Onitsha, he left for Lagos and established Obijackson Group which comprises of Nestoil, Hammakopp Construction Company, Smile communications, etc.

DAN CHUKWUDOZIE: started business at Onitsha with ₦480. His company Dozzy Group started in 1980 as a very small trading company that was into buying and selling of manufactured goods from within and outside the country. Dozzy Belts, one of his brands was popular in the country in the 80’s. Today, he has grown his company to a national organization with investments in almost all the sectors of the Nigerian economy. Most importantly, he is a major player in the downstream sector of the oil and gas industry in Nigeria.

OBIORA OKONKWO: he started out at Onitsha, Anambra state where he had his primary and secondary education which he combined with trading with his father at the Onitsha Main Market. Obiora Okonkwo was specifically at the fancy line, dealing in imported clothing materials like scarfs and wrappers, and later moved to the provision line on Sokoto Street in Onitsha. Obiora Okonkwo is today the founder of the Dome Entertainment Center in Abuja and United Nigeria Airline.

CHIDOZIE NWANKWO: started business at Onitsha where he traded on building materials. From Onitsha, he moved to Lagos and expanded his business, becoming a major player in the construction sector. His major franchise in that sector is Wichtech roofing sheets and Betek paint. He is also one of the major players in real estate sector in Lagos.