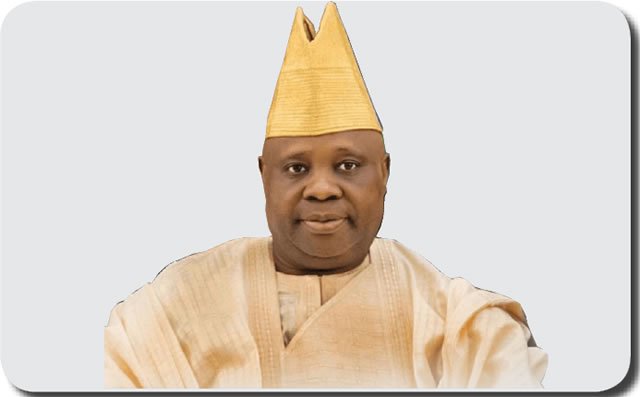 Recall that the Returning Officer for the election and Vice Chancellor of the University of Lagos, Prof. Oluwatoyin Ogundipe, announced that Senator Ademola Adeleke of the People’s Democratic Party, PDP, got a total of 403,371 votes beating the incumbent, Governor Adegboyega Oyetola of the All Progressives Congress, APC, who got 375,027 votes in a keenly contested race.

Governor Soludo described Adeleke’s victory as the people’s victory and a win for democracy.

He enjoined the Governor-elect to work for the people when he mounts the saddle of leadership.