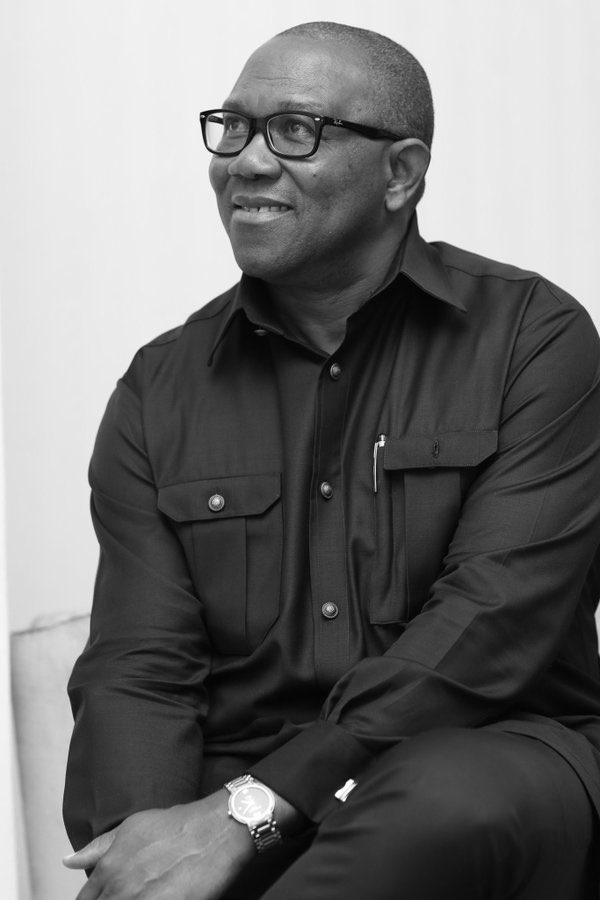 Claim: There is a claim trending on social media specifically YouTube that Christiane Amanpour of CNN is playing host to Peter Obi on August 13th, 8pm Greenwich

The post reads, “It is official, Christiane Amanpour of CNN will host Peter Obi and his deputy on August 13th, 8pm Greenwich time. Save and watch.”
According to the viral report, the duo are expected to be on CNN on the 13th of August 2022.

A thorough google research revealed that Valentine Obienyem, media adviser to the presidential candidate of the Labour Party, Peter Obi had dismissed the viral report that claims his principal and his running mate, Yussuf Datti will be on CNN for a special interview.

Mr. Obi, a former Vice-Presidential candidate of the Peoples Democratic Party (PDP) and two-term Governor of Anambra State, has been traversing the country, consulting widely, towards the success of his presidential bid on the platform of the Labour Party which has gained much traction nationwide.

Verdict/conclusion:
Based on publicly available facts found and the official disclaimer by Mr Obi’s Media aide, the claim is FALSE.