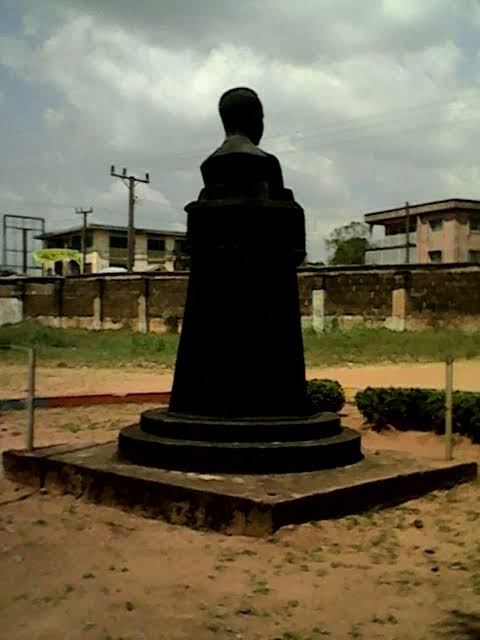 The money was raised at the conclusion of the 2022 Annual Convention of MOLS Oba, Anambra held on Saturday at Hillside, New Jersey, U.S.
The funds collected include 15,250 dollars in donations from the old students in attendance and 3,700 dollars from a raffle draw held as part of the fundraising campaign launched by the association.

Dr Somto Ubezonu, President of the association, said that the funds would be used to address the most urgent challenges confronting the school.

Ubezonu said the funds would be used to address challenges in the school, including renovation of some of the classrooms and hostels that had become dilapidated and erosion control activities.

The president commended the altruistic spirit of the old students who contributed generously to the fundraising campaign.

He said that every effort needed to be made to return the school to its former enviable status as one of the leading private secondary schools in Nigeria.

He expressed pride that the school had been responsible for producing so many leading lights in Nigeria, including such notable personalities as Chief Emeka Anyaoku, first African Secretary-General of the Commonwealth.

Peter Onwualu, Acting President of the African University of Science and Technology and former Director-General of the Raw Materials Research and Development Council.

“Also, Mr Obi Emekekwue, United Nations Diplomat, former Global Head for Communications and Events of Afreximbank and former North America Bureau Chief of NAN, and among others.’’
Earlier, the outgoing President of the association, Mr Henry Mbonu, said that some of the old students who could not attend the convention due to other engagements had pledged to send in their own contributions later.

In addition to the fundraising drive, the convention also featured the election of a new executive council for the association.

Founded in 1946 by Dr Enoch Iferdiora Oli as a private boarding school for boys, and modeled after the mission schools of that era, MOLS became one of the most successful secondary schools in the former Eastern Region of Nigeria.

It became one of the most successful secondary schools in former Eastern Region of Nigeria with the students achieving some of the best results in the school certificate examinations.

In addition to students from the local area, it attracted students from as far away as Southern Cameroons and the former Gold Coast, now Ghana.

Following the end of the Nigerian Civil War, the school, along with all other private schools in the then East Central State, were acquired by the government, leading to a decline in standards. 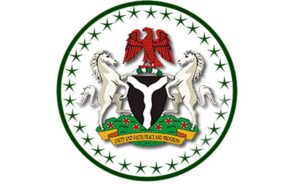 Soludo Thunders, Tells Youth to take back Anambra from Gunmen