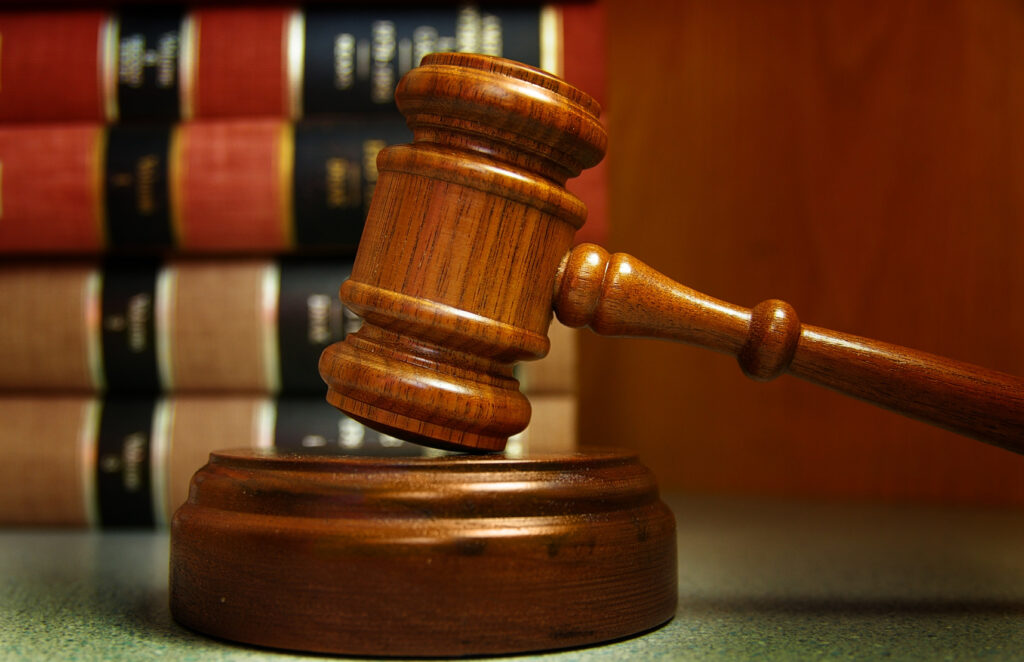 A 49-year-old lawyer, Etomike Ndigwe, has been arraigned by the police authorities at an Otuocha Chief Magistrates’ Court, Anambra State, over an alleged forgery of public documents, ANAMBRA PEOPLE reports.

Ndigwe is being tried on three counts of forgery, conspiracy and breach of public peace, offences punishable under Sections 443 and 115 of the Criminal Code Cap 36 Vol. II Revised Law of Anambra State 1991.

The resident prosecutor, Richard Okoti, told the court that the accused committed the offences on June 29, at Aguleri, in Anambra East Local Government Area of the state.

He also alleged that the accused and others at large had conducted themselves in a manner likely to cause a breach of public peace by removing the name on a street, bearing Dr Innocent Chidumebi Okonkwo road, which was placed on houses along the street.

According to him, there was no trace of record of the purported certificate in the local government area.

When the charges were read to the accused, he pleaded not guilty and the Magistrate, Mr M.I. Ogolo granted him bail with responsible sureties.

The case was adjourned to August 5 for trial. 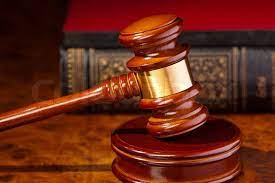 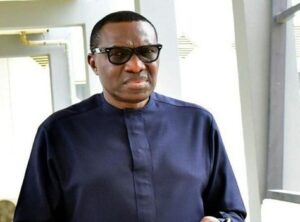