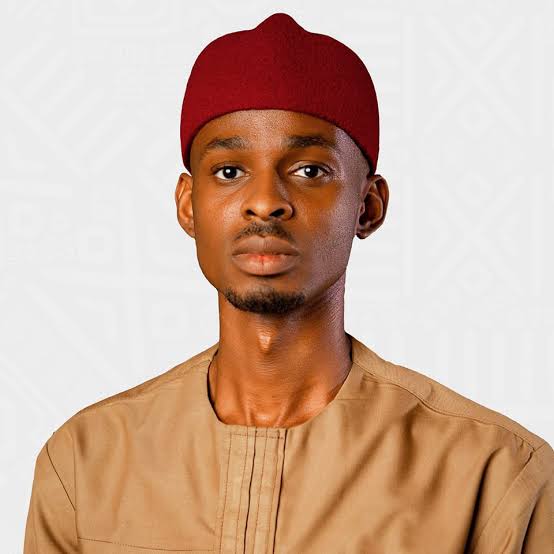 Last week, Prof. Charles Chukwuma Soludo, the Executive Governor of Anambra State, appointed local government (LG) transition committee chairpersons and ward councillors. This was subject to the earlier clearance received from the State House of Assembly. I really liked the quality of the individuals he picked. As a matter of fact, I am on a first-name basis with some of them and I can attest to their competencies and character.

I am constrained to publicly acknowledge that Soludo exhibited the highest quality of judgement on this particular matter, as he has done in some of the executive decisions he has taken of late.

My joy evaporates, however, when I am reminded that decisions like who becomes local government chairpersons or ward councillors are not Soludo’s to make. There exist in the 1999 Constitution (as amended) loopholes which have been exploited by many state governments to acquire local government councils and reduce them to mere operational extensions of their respective state governments.

As careful as Gov. Soludo was in appointing 21 LG chairpersons and 326 ward councillors on behalf of Ndi Anambra, such decisions are better left for the citizens to make.

The idea of someone, no matter how brilliant and fair-minded, sitting in Awka to decide who becomes a ward councillor in Mmiata-Anam is as distasteful as someone sitting in Abuja to determine who becomes the governor of Anambra state and members of the Anambra State House of Assembly.

As stated earlier, I celebrate Soludo on the quality of the individuals he appointed. We, however, have a history of local government elections in Anambra that makes it suspicious for the Governor to continue to decide for the people in perpetuity.

The Anambra voters that overwhelmingly rejected APC’s Andy Uba and instead chose “Charlie Nwa Ngbafor” are capable of making the right choice if free and fair LG elections are conducted.

Hearty congratulations to the appointed officials.

May Anambra continue to succeed.