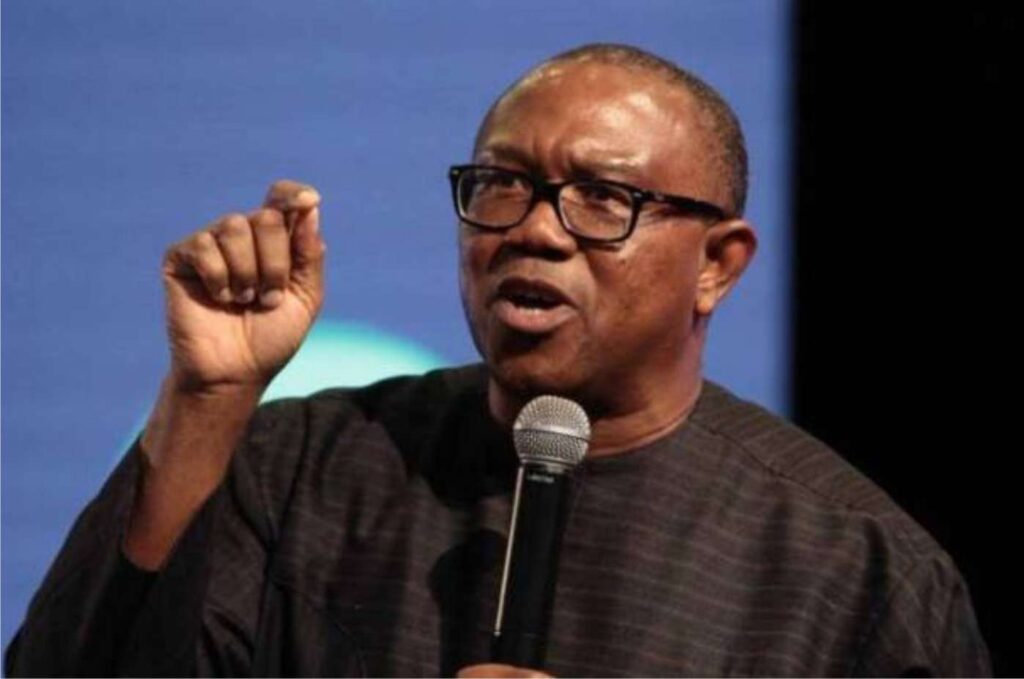 Obi handed down the words of caution in a series of tweets on his verified twitter handle @PeterObi, yesterday.

He said: “As a matter of urgency, Nigeria must stop borrowing for consumption, but only borrow to invest in regenerative development projects and other productive ventures.

“It’s ironical that states that received fiscal bailouts did not repay the loans and are still borrowing beyond their revenue earnings.

“Also, it has become imperative to restrict federal borrowings to the statutory 5 per cent of the previous year’s revenue.”

It would be recalled that the Minister of Finance, Zainab , had recently announced that Nigeria’s debt service, which has hit N1.94 trillion, has overshot the nation’s earnings by N310 billion.

This is even as the projected expenditure on fuel subsidies is expected to hit N6.72 trillion by 2023.