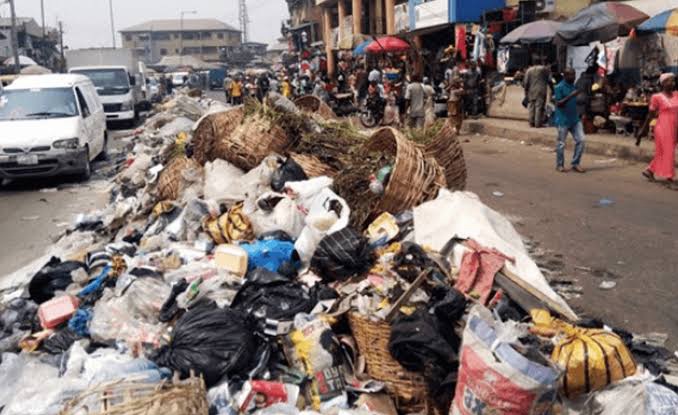 The board of Anambra State Waste Management Authority, ASWAMA, says the target to outlaw street dumping of refuse by 30th September is not negotiable.

To this end, the board has tasked members of the local government waste management committees to brace for the challenge as failure will not be entertained.

Speaking during the inauguration of the Committees for the seven local government areas under Anambra South Senatorial Zone, ASWAMA board chairman, Dr Emma Ezenwaji, charged the transition committee Chairmen, who head the committees to inaugurate the ward committees, to be headed by the councillors, without further delay.

“Please, this is very important. Of the ten local government committees we have inaugurated, only Awka South has inaugurated the ward committees. We don’t want you to waste time about this. It will help to take the consciousness to the grassroots level”.

We can’t go back on September 30th deadline to end street dumping of refuse. We all must work towards it,” he concluded.

“It is everybody’s business to work towards achieving a clean, green, livable and prosperous homeland. Mr Governor is not joking with the environment and we cannot afford to fail”.

He charged them to keep the board informed of happenings and efforts of the contractors under their jurisdictions.

Responding on behalf of other members of the committees, the Transition Committee chairman of Nnewi South Local Government Area, Mr Ikye Aniagboso, lauded the initiative of the state government to keep the state clean.

He said: “It is a step in the right direction. On behalf of my colleagues and other members of the committees, we assure that we will hit the ground running immediately. We will not disappoint Mr Governor and this board”.

A civil society leader and member of the board, Prince Chris Azor, had earlier charged the committees to accommodate the representatives of community based organisations, for accountability.

“The are brought in to ensure accountability not just about money but to be sure that the right thing is done without compromise. So, see them as partners in progress