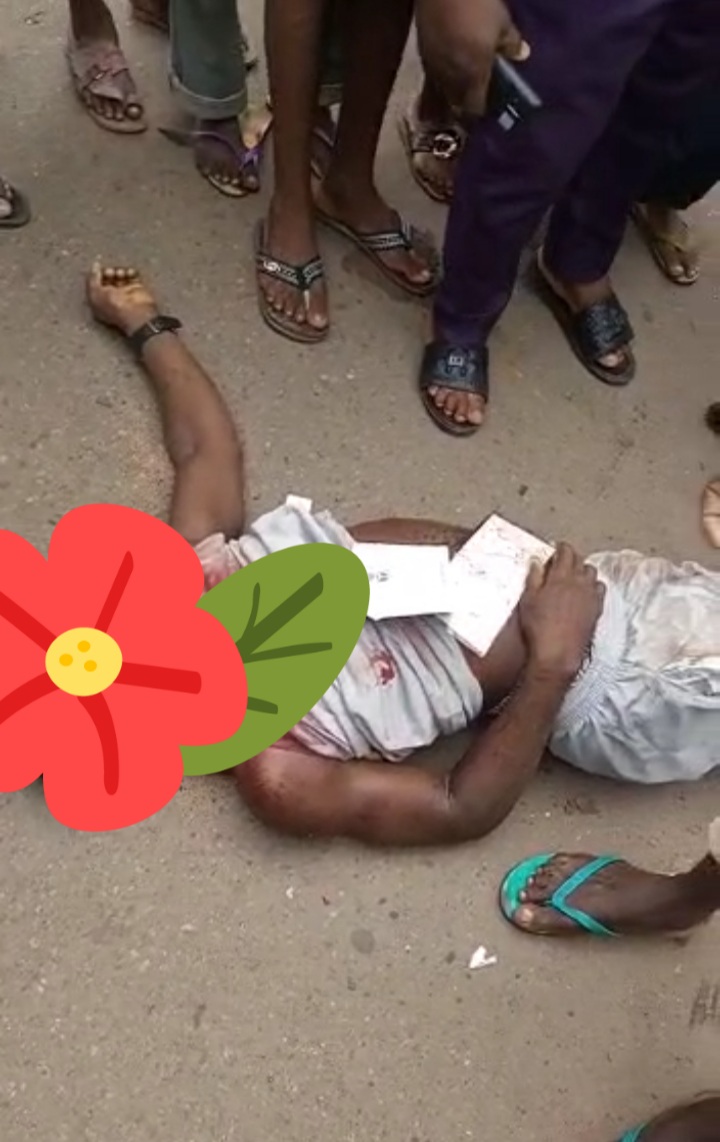 An unidentified young man was in the early our of today murdered near New parts fly- Over, Nkpor, Idemili North LGA of Anambra State, ANAMBRA PEOPLE reports.

According to an eyewitness account, the young man was given a hot chase in his corolla car and was shot dead while trying to escape the Kidnappers.

Cases of kidnapping have increased in Anambra lately with several cases reported across the senatorial zones including major cities in the state.

Anambrarians are commending governor Chukwuma Soludo for his effort so far in tackling security in the State but urged him to intensify action against kidnappers who are gradually taking over the State.