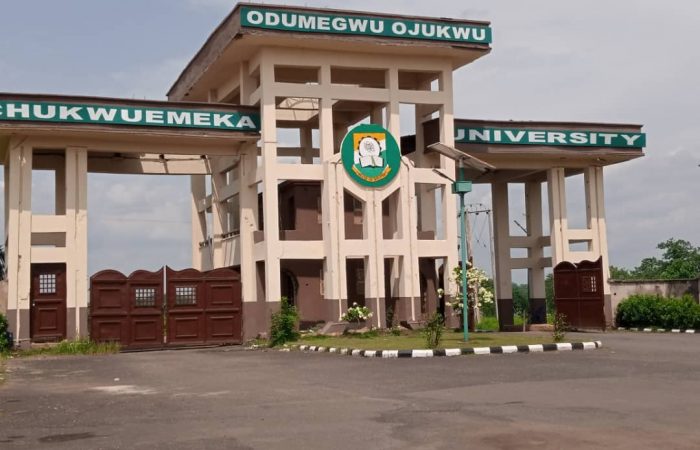 Their corpses have been moved to Nteje police station, and we were told that the officers are demanding for money before they can release the corpses.”