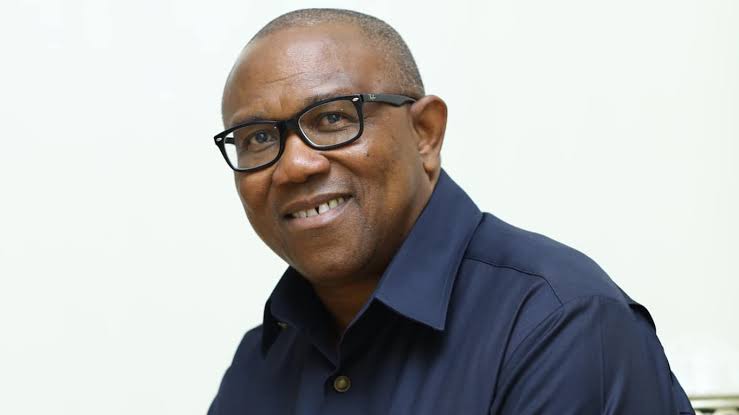 As the senator, who is running for re-election on the Young Progressives Party ticket, was traveling back to his hometown of Nnewi from a function, his attackers opened fire on his convoy at Nkwo Enugu Ukwu, Njikoka Local Government Area.

Six police officers assigned to the senator’s convoy are said to have died in the attack, though the number has not been officially confirmed.

In a tweet today, Monday, Obi responded to the news by saying, “The attack is condemnable and reprehensible.”

The former governor of Anambra State emphasized once more the urgent need for increased security of lives and property in society and requested that the government utilize all tools at its disposal to swiftly punish those who commit these heinous acts in accordance with the law.

I deeply sympathize with my brother, Senator @Dr IfeanyiUbah, and offer my sincere condolences to the families of those who lost a loved one in this heinous incident, read the tweet.

“The attack is condemnable and unacceptable. The essential necessity for increased property and life protection in society is reiterated here. I’ve kept hammering home how urgently our society needs to improve security and safeguard people and their property.

“The perpetrators of these heinous crimes should be quickly apprehended using all the tools at the disposal of the government, and they should be severely punished in accordance with the law.

I implore the federal and state governments to work tirelessly to stop the threat of insecurity ravaging our country.