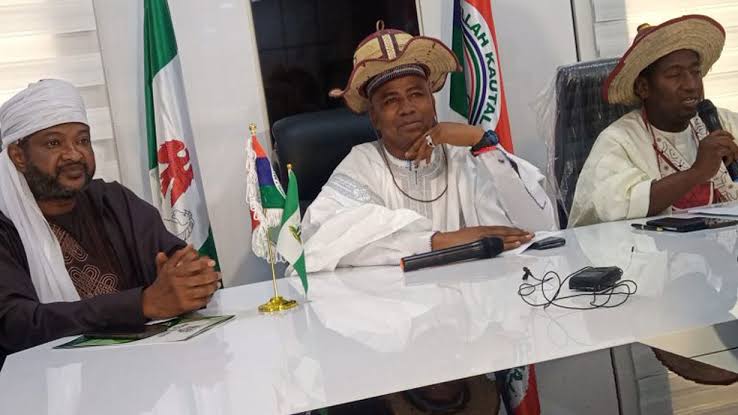 According to him, he said that due to the criminals that are killing people posing as Herdsmen, some of the Indigenes of the State no longer trust them, adding that this was not the case 30 years ago.

In his words, he said, “If the Governor does not listen to us, we don’t have a plan B. We cannot set up ranches for our members without the help of the Government. Therefore, we hope the Governor would allow us to continue our legitimate business as we have also instructed our members not to go near people’s farms with their Cows.”

1 thought on “Anambra People See Us As Killers- Miyetti Allah”