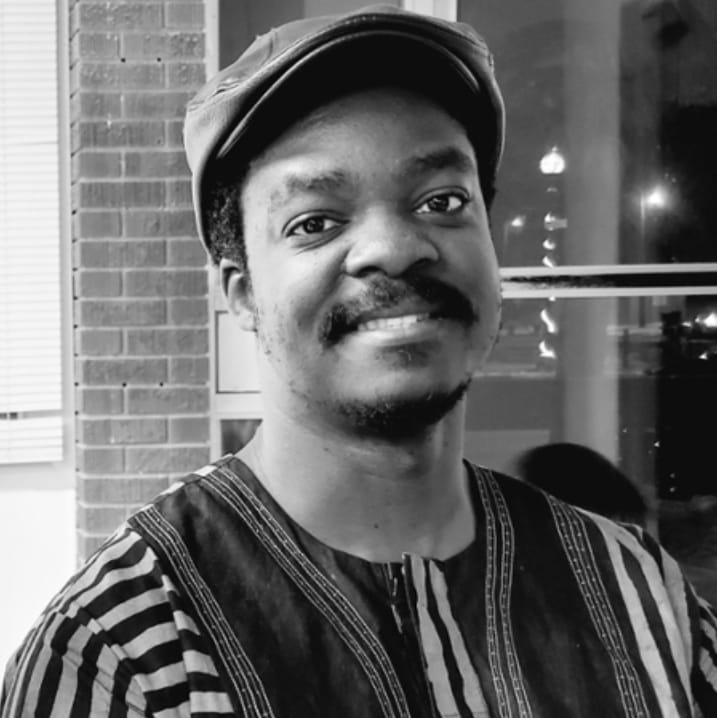 Chigbo Anyaduba is an Old Boy of DMGS, Onitsha and currently an Associate Professor of English at the University of Winnipeg, Canada. In this interview, he bared his mind on Anambra state and his fond memories there, expectations from Soludo’s administration and sundry issues. Excerpts;

Tell us those great memories you had in Anambra before you left the State?

This is a very difficult question not because of the impossibility of defining what “great memories” might mean to me but also because every single memory I can recollect easily qualifies as great—even negative ones. After all, as psychologists would have it, we are our memories including those memories we consciously remember and the ones we do not consciously recollect. My Anambra experiences, I believe, have been formative. And I say “Anambra” with a sense of amusement. The reason is that I was born in the old Anambra State when Enugu was part of Anambra. My family was forced to return to the present-day Anambra following the partitioning of Enugu and Anambra as separate states in 1991. My experiences in these two Anambras have remained enduringly influential. To give you a few examples: during my early primary education at Zik’s Avenue Primary School, I experienced a very shocking event when (as I came to understand it) a land mine used during the Biafran War exploded near the school. That day was the first time I heard the word “Biafra” and it was one of the only conscious memories from that day that I could recollect. Amidst the chaos of that day, I heard people screaming Biafra and other things and wondered what it meant. Decades later I found myself carrying out PhD research on the literary and cultural representations of the Biafran War.

I believe that my general interest in stories and storytelling developed strongly when my family settled in Ogidi. There was this childhood friend (Tochukwu Ndulue) who told us incredible folktales—some of these tales, I believe, he fabricated himself, many others were retellings from the ones he himself had been told by adults. I can still remember Tochukwu’s stories and the folk songs. It’s strange: it was a fellow child (even if a few years older than me) who mostly inspired my fascination with stories and their telling. I just wanted to tell stories as he did: breathe life persuasively into words.

Then, there was the unbelievable experience of being in that planet called Dennis Memorial Grammar School in Onitsha, as a boarding student. I cannot summarise the explosive memories of Dengram in a few words and so will pass on it. I can only say that the temperaments and personalities I wore and wrestled with at different times much later in my life can be immediately traced to the hostels, the brick walls, the nasty toilets, the canteen, the assembly grounds and more at Dengram.

I haven’t even begun to talk about the specific individuals and events. I’m only dancing around places in the vaguest of terms. It’s all to say that memories are terrible things. Follow them and you’re lost in the labyrinths of your own imagination.

With all these good memories, why did you leave in the first place?

I’m not sure it’s accurate to qualify memories as good, or bad, for that matter. There may be fond, happy, or traumatic memories, but to describe them as good or bad—moral qualifications—seems, to me, an entirely different matter. But to your question, I believe that no matter how beautiful and exciting one’s family home is, one grows to leave. But not leave in the sense of an exit per se. I see it more as moving, rather than leaving. After all, until recently, I was regularly in Anambra, living there, my family is there. One cannot really leave one’s home, not when it’s still home.

I believe I left Anambra mainly in search of higher education opportunities. I could not gain admission to Nnamdi Azikiwe University, not because I didn’t pass JAMB with a reasonably high score. But rather because my family could not afford the N250,000 the admissions folks at UNIZIK were asking for then to “give” me Law or the slightly lower sum they demanded if I were to be admitted into their English department. I’ve forgotten the name they called this normalized admission bribery then; I believe it had something to do with raising funds to develop the university. That was in 2002/2003. Anyway, my inability to secure an admission at UNIZIK led me to Obafemi Awolowo University, Ile-Ife, in Osun State. That was the first time I would leave the southeast (and on my own) to another part of the country where I barely knew anyone.

Yet I guess that even without the quest for university education I would still have left Anambra. Perhaps it is for the same reason that I left Nigeria for Canada (for higher studies). Moving has been one of those recurring decimals of my life so far. For me, it’s not so much about questing for something (e.g., education, knowledge) as it is about having options, about experiencing life from several tangents, about refusing to see the masquerade dance from one spot. Moving is also about encountering different varieties of stories to live by.

What Anambra spirit would you say has continued to help you adapt in your diaspora environment?

As I said earlier, my formative experiences growing up in Anambra significantly shaped who/what I am. While I do not wish to essentialize Anambra as a thing we carry in our blood making us into what we are, I believe that I would’ve been a completely different person if I didn’t experience the spaces and peoples and events and times that can be called the Anambra of my childhood and teenage and adult years. In particular, my way of sensing the world must be a result of having lived in and continuing to commune with Anambra.

How strong is the Anambra community over there?

The Igbo (and Anambra) community in Winnipeg (Canada) where I currently live and work is very vibrant and supportive. Some of my mentors here (most notably Professor Michael Eze, a Professor of Chemistry at the University of Winnipeg) are inspiring Anambra men and women whose invaluable support and encouragement put truth to the Igbo saying: nwanne di na mba.

What are your expectations for Soludo’s administration?

My expectations, as you may guess, are innumerable. To name a few: I’d love Anambra to be a shining example of what it means to live in dignity and health, where human life means something more than what money can buy and dispose at will. I believe that a healthy society is a society of values and culture and intellect. These are the enduring foundations upon which any material, infrastructural and technological structures can be productively erected. Our political systems in Nigeria produce death; they dehumanise us, destroy the physical and social environments and poison our collective souls. I’d like to see my home state surmount such a necropolitical system. If I allow myself to dream a little bit, I’ll say that I’m looking forward to an Anambra where education is understood as human rights and freely accessible to everyone. I look forward to an Anambra where healthcare is a fundamental human rights and every Anambra resident can access free, quality healthcare, where hospitals and clinics are available and efficiently serving the people’s health needs. I look forward to an Anambra where people are not doing the work of government—providing their own security, their own roads, their own electricity, their own water supply—but instead appreciating the values of visionary leadership and governance. If I am not dreaming out of proportion, I’ll add an Anambra with architectural character, with physical organization modelled along the lines of our traditional philosophies. That is, there will be some logic to housing arrangements, to road networks, etc., and moving around wouldn’t always be a chaotic experience. These are only the very basic things of life—access to quality living, healthcare, education. I don’t have to mention the obviously basic point of justice and fairness and industry. I hope that the current administration will be more responsive to the real work of building a society that respects and values human life and the dignity of quality living.

Where do you think most of you in the diaspora can help in making this new administration succeed?

I believe that many Anambra sons and daughters anywhere in the world will be exceeding happy to contribute their intellectual and material resources to advancing the interests of the state if a visionary leader can point them to what and how they’re need to do. The project of a few individuals doing what they can (as we say it) cannot take the crucial place of a visionary government taking a leadership position in advancing the interests of its people for the social good.

Judging from how the system works where you are, what are the things you think Anambra state government can adopt from that society to make ours working?

I generally do not like to hold up the West as a model of the good society that African ones should emulate. The reason is that the Western system is a thoroughly colonial system and we have to understand that one of the major reasons African societies are impoverished and abject is because of the West. This is not to say one cannot learn a thing or two from the West (the Canadian system in particular), but with caution. I say “with caution” because one must understand the history of the system here. It’s a colonial system built on the mass graves of colonised Indigenous peoples (whose lands and resources were stolen) and on the backs of enslaved black Africans. In other words, it is a system that is built on exploitation and on the systematic death and enslavement of racialized people. It is governed by technologies of exploitation. If one wants to learn a thing or two from this system, one needs to fully understand it and be able to separate its evil machineries from the basic ethical principles of life it offers, if at all possible. One thing I marvel at here is its capacity to create. Perhaps learning and developing our ability and capacity to create may help reduce our obsessive consumption. Creativity is at the core of our human, and interestingly, it is the one major quality different human religions and societies attribute to their ideas of God. I believe that creating does something to the human: it enlarges the mind’s prospects and allows the will of humans to reshape the world. We need to create our own world. 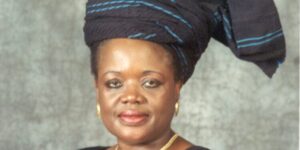 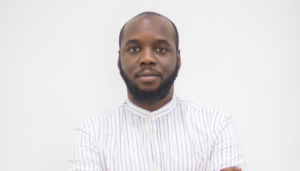 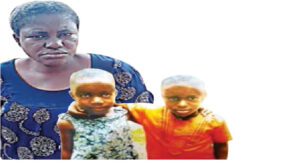