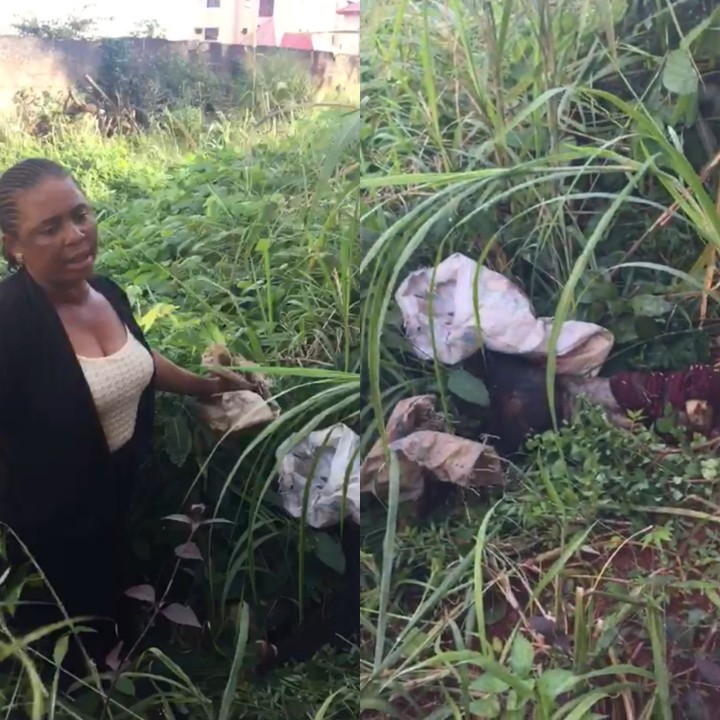 A yet-to-be identified woman has been arrested by the National Agency for the Prohibition Of Trafficking in Persons (NAPTIP) after beating her maid to death in Anambra State, ANAMBRA PEOPLE reports.

The woman who confessed to the crime took NAPTIP officials to the bush where she buried the child. Confessing to the crime, the woman said she beat the deceased and as a result she started convulsing. She took the maid to one Kings Hospital but unfortunately the maid died on getting there. The woman then threw her body into a bush, where she subsequently buried her.

“I beat her and she started convulsing so I took her to Kings (hospital). Getting there, she died, so I threw her body here”, the woman confessed.

When NAPTIP officials got to the burial site, the child’s body was already decomposing. The woman will be charged to court.