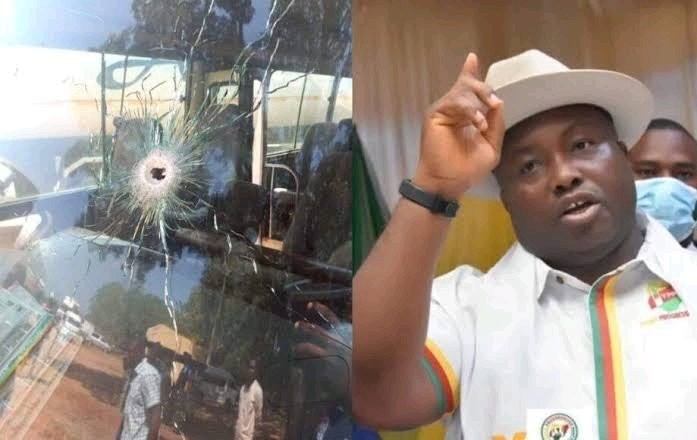 The governor of Anambra State, Prof. Chukwuma Soludo, has disclosed that some of the shooters involved in an attempt to kill Senator Ifeanyi Ubah have been arrested, ANAMBRA PEOPLE reports.

This was disclosed by Soludo on Friday as he was in Enugwu-Ukwu, the same community where the incident took place roughly a month ago, in the state’s Njikoka Local Government Area.

Ubah had lost two personal assistants and four security aides in the attack, but he managed to flee in his bulletproof automobile.

However, during the funeral for Pa Boniface Nwankwo, the father of Hon. Dozie Nwankwo, who represents the federal constituency of Dunukofia, Njikoka, and Anaocha in the House of Representatives, Soludo declared that the perpetrators had been apprehended and that security agents were searching for the other members of the group.

His words: “Three weeks ago, it was in this same community that some elements choose to attack Senator Ifeanyi Ubah. I want to tell you that we have arrested a number of those involved in that attack. We are still on the trail of the remaining people.”