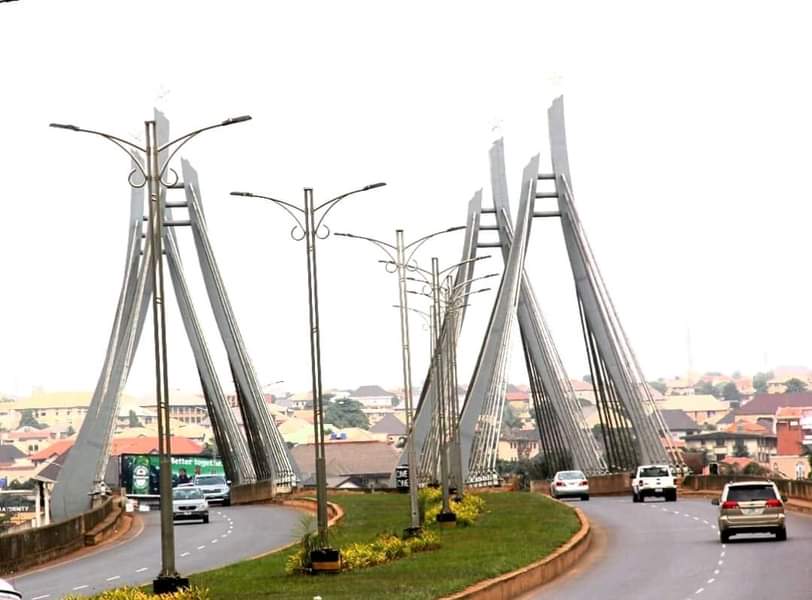 There have been several Anambra people at all times in history whose stories of success, unique thinking, breakthroughs and conducts have made a lasting historic impact on our people. As the year journeys to an end, ANAMBRA PEOPLE captured 10 individuals from the state whose exploits this year in their different careers inspired a whole lot of our people to become more. Some of them include;

STANLEY ANIGBOGU: a young tech entrepreneur and STEM advocate who has continued to dominate discuss in international plain. He is a tech sensation and has been recognized in almost all the continents of the world. Apart from a lot of laurels in his kitty and recognitions in previous years, he won the first place prize for 2022 World Bank Group Youth Summit Pitch Competition for his Light-Ed renewable energy project. Stanley Anigbogu equally led his team to win over 19 million naira in a Fish Bowl Challenge. The Fish Bowl Challenge brings together a selected group of students and tech entrepreneurs across the world to build tech powered social ventures that addresses problem in agriculture, healthcare, education, technology, economy and renewable energy. He was also named in the top 50 shortlist for 100,000 Dollars Chegg.org global student prize, 2022. Anigbogu is also among the 5 winners of this year’s UN-habitat-skroll of honor award, one of the most prestigious prizes presented to those working on sustainable urbanization in the world.

POLY EMENIKE: is a businessman and the founder of NEROS pharmaceuticals. Prof. Emenike grew up an exceptionally brilliant chap who has all the endowment to excel in any field of endeavor but unfortunately, he was surrounded by austerity that made his dreams and desires for education unrealizable at that time having dropped out after primary school due to lack of funds. Poly went straight into the field of trade and commerce at a young age and yet his brilliance never left him; his stars still shone so brightly that at the very young age of 23, he was already one of the pioneers of importation in his community. He successfully built his import business and diversified into manufacturing and industry, majoring in pharmaceuticals. Poly never forgot his first love which is education. As a full- blown adult at the age of 32 with wife and children, he went back to school. He enrolled at Ansar-Ud-Deen Grammar School to complete his secondary education. Today, he is a master’s and Ph.D degree holder and was recently appointed a professor of entrepreneurship this year by the Senate of Nnamdi Azikiwe University, Awka.

NONSO OKPALA: VFD Group is a financial service proprietary Investment Company which he co-founded in 2009 and became its CEO in 2016. Today, Nonso with his team of professionals are building Africa’s first truly diverse business ecosystem with over 40 portfolio investments. He announced to the world this year that the company has grown from a balance sheet of N2 million in 2009 to N109 billion in 2022. He stated that the group, which started in 2009 with informal lending has grown to own its microfinance bank, mortgage bank, and virtual banking license while aspiring for a commercial banking license in the nearest future.

NNEKA ONYEALI-IKPE: is the first substantive Anambra female bank MD in Nigeria who has continued to drive Fidelity bank to the path of growth. She promised to transform the bank from a tier two to a tier one bank and she seemed not to be resting on her oars in her bid to achieve this feat. She kept many Nigerians in awe with her ambitious move to acquire 100% stake in Union Bank this year, a move which has received green light from the apex bank. When completed, it would be one of the biggest acquisitions in the Nigerian banking industry in the last decade. Since the announcement of the proposed acquisition, she has continued to garner a lot attention from stakeholders in the financial sector and across professions.

PETER OBI: was a two term governor of Anambra state who took governance to the next level. He came into national politics when he became the running mate of Atiku Abubakar in the 2019 presidential election. But his declaration this year to contest for 2023 presidential election has changed the narrative in the Nigerian political landscape. He has given a lot of hope to young people in Nigeria who believe that his emergence as the president of the country come 2023 would signal a turning point in the history of the most populous black nation in the world. Apart from the youthful population who appears to be his primary constituency, his candidacy has gained wide acceptance across different age groups of Nigerians who yearn for good governance. His message resonates hope and his mastery of figures has continued to receive commendation.

PETER CARDINAL OKPALAEKE: the rejected catholic bishop of Ahiara Diocese who accepted his fate with humility and waited for his time. Cardinal Okpalaeke is a study in humility, patience, love and this is what true Christianity stands for. People close to him confirmed that he never complained about Ahiara diocese during those trying times of his episcopacy but rather devoted much of his time in praying for God’s forgiveness on Ahiara people. He was later made the Bishop of Ekwuluobia diocese and the Pope within a short while, took into considerations the leadership qualities he possesses and found him worthy for the position of a cardinal. Today, the man who was rejected in Ahiara has become the prince of the Catholic Church. This is one of the most inspiring stories about humility in Nigeria this year and Cardinal Okpalaeke’s mien throughout the time of this debacle has earned him encomiums from different quarters.

STEPHANIE OGECHUKWU ONUSIRIUKA: is an 11 year old gymnast. At the tender age of 2, Stephanie was already showing great signs of athleticism, it was obvious to her parents that little Stephanie was a special child and would be up to something great in future. Inspired by watching American Olympian Gold medalists Simon Biles and Sunisa Lee, Stephanie was determined that someday the world would celebrate her. Recently this year, the youngster won Gold at the Africa Gymnastics championships in Pretoria, South Africa, a feat which was well applauded and earned her cash gifts from notable Nigerians including Allen Onyema who gave her a million naira and 250,000 from the sports minister. Stephanie was equally hosted by the governor of Anambra state and received the governor’s special handshake.

DALU AJENE, AKOLISA UFODIKE, GABE OKOYE: the trio have something in common based on the fact that they made Anambra state proud recently. Dalu Ajene, an international banker was appointed the MD of Rand Merchant Bank Nigeria (RMBN). On the other hand, Akolisa Ufodike, Anambra Canadian based entrepreneur, academic, finance executive and politician was appointed a Deputy Minister of Trade, Immigration and Multiculturalism in Alberta. Similarly, Gabe Okoye won election into George State House of Representative in faraway America. Their exploits even in foreign land and in foreign owned businesses have shown that one’s background is not a limitation to the height one can attain.