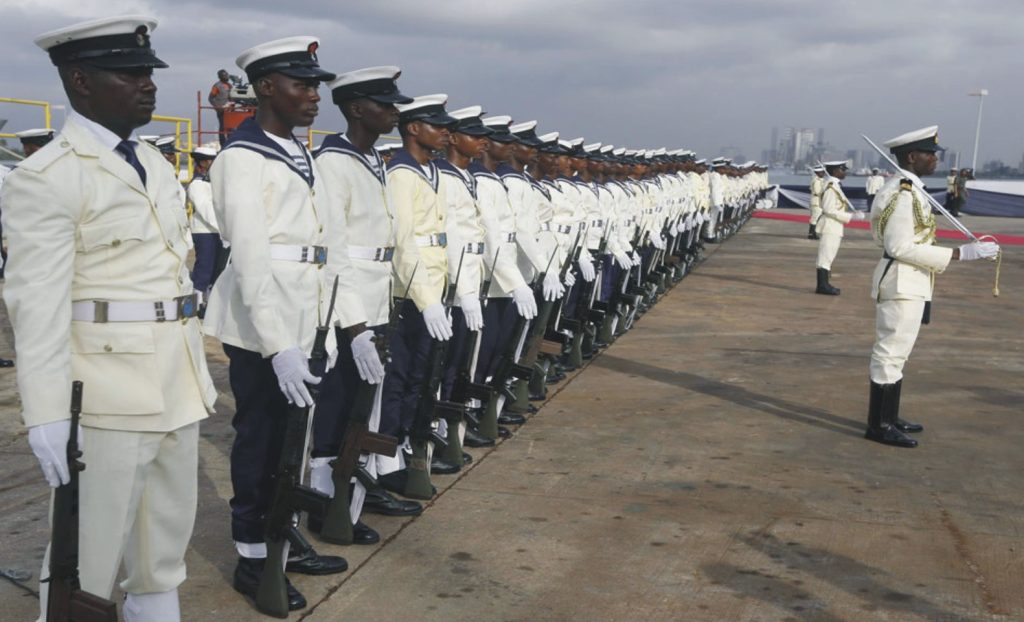 The Nigerian Navy has embarked on a frantic search for one of its ratings simply identified as OSFM Ibrahim allegedly abducted by members of Indigenous People of Biafra, IPOB, in Anambra State last Monday.

Spokesperson for the Nigerian Navy, Commodore Adedotun Olukayode Ayo-Vaughan, confirmed that the Naval rating was abducted somewhere in Anambra State

He said the Navy is working with operatives of the Department of State Services, DSS, and other security agencies to free OSFM Ibrahim from his abductors.

Ibrahim who is attached to the Nigerian Navy Primary School Borokiri, Rivers State was abducted on his way back to Port Harcourt, on Sunday after visiting his sick mother in Anambra.

The vehicle he was riding in was reportedly intercepted by members of the IPOB/ESN members who interrogated the passengers and searched their luggage during which the identity of the Naval rating as a security operative was discovered.

“Osfm Ibrahim luggage had a new camouflage uniform and boot. His phone was also searched and pictures of him in uniform were discovered. He was said to have been taken away to an undisclosed location.

“The said rating was on his way back to Port Harcourt on Sunday the 13 Nov 22 when the vehicle developed a fault and was made to sleep over on the road, upon the repair, the vehicle decided to pass through the southeastern axis when they ought to know that Monday sit at home is in force in that region.

All efforts to rescue him are ongoing as the bio in Onitsha has been informed for assistance in tracking the whereabouts of the abducted rating,” a source said.