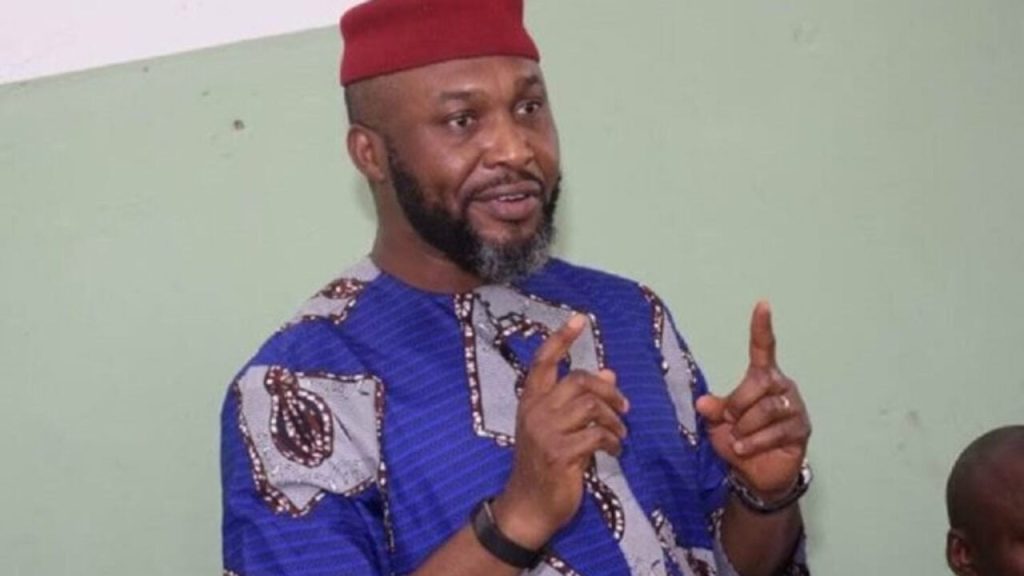 Former Minister of Aviation, Osita Chidoka, yesterday replied presidential candidate of New Nigeria Peoples Party, NNPP, Rabiu Musa Kwankwaso, over commends that the Presidential candidate of People’s Democratic Party, PDP, Alhaji Atiku Abubakar, had lost out of the race, since he had no control of votes in Lagos, Kano and Rivers states.

Recall that Kwankwaso had at the commissioning of a project executed by Rivers State governor, Nyesom Wike, in Port Harcourt on Monday, made such inference.

But speaking in an interview on Channels Television’s breakfast programme, Sunrise Daily, yesterday, Chidoka, who is also an ally of Atiku and a PDP chieftain, described Kwankwaso’s analysis as “not mathematically correct”.

He said:  “It is the party that wins across all segments that wins the election and no party has won the three states at the same time – most times, two out of three. In 2019, APC won Kano and Lagos was marginal – it was 45 per cent to 55 per cent split between PDP and APC. PDP won Rivers.”

Chidoka, who noted that his party, PDP, had won at least three presidential elections since 1999, despite losing Kano, said:  “As there is Kano, there is Katsina. As there is Lagos, there is Delta, there is Akwa Ibom, there is Jigawa, a state that doesn’t have high numbers but high voter turnout if you look at historical data.’

”Kano had over 1.8 million cumulative votes, the highest by any state in the 2019 presidential election, while Lagos had over one million total votes and Rivers about 600,000 total votes. Kano and Lagos are currently controlled by the APC whilst PDP is the party in power in Rivers.”

However, there are fears that the intra-party squabbles between Governor Nyesom Wike and Atiku over the chairmanship of Iyorchia Ayu would affect the chances of the PDP presidential candidate at the polls next February.

Chidoka explained that PDP wouldn’t remain a viable party without winning the bulk of votes in northern Nigeria as it did to govern Nigeria from 1999 to 2015 before it lost to Muhammadu Buhari of the All Progressives Congress, APC.

“What we have in the PDP now is what I call a ‘Northern Strategy’; restoring PDP as a national platform that cuts across its base in the South-East, South-South and take it to the north again.“