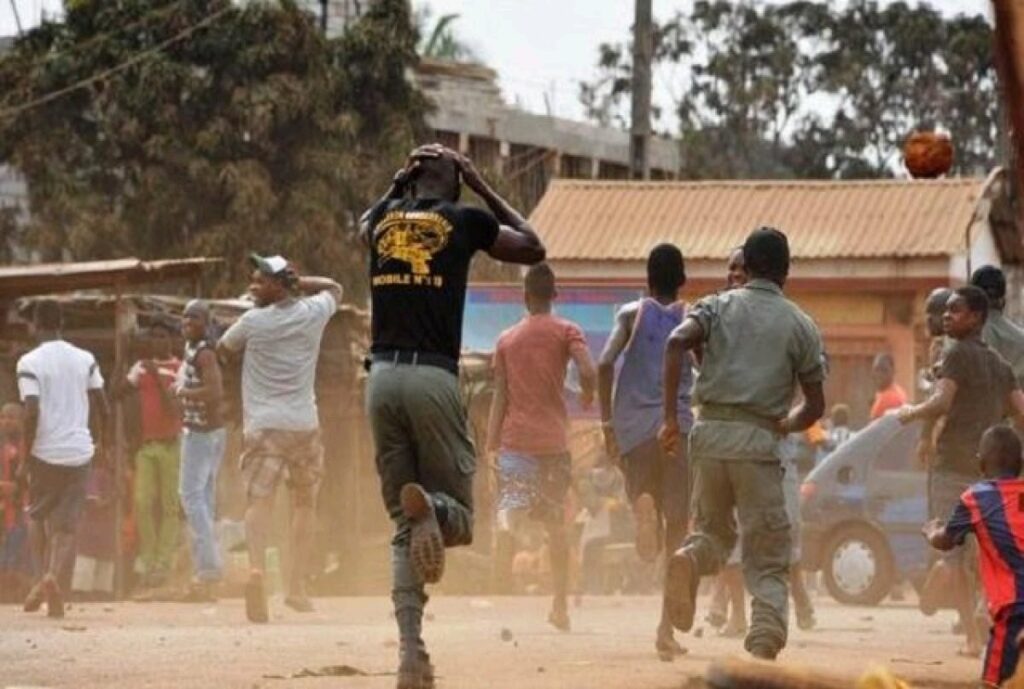 At least one person has been confirmed dead in the Awka cult shooting on Saturday morning, ANAMBRA PEOPLE reports.

Gunshots were earlier heard at Ziks Avenue in Awka, where rival cult groups were alleged to have clashed.

Further enquiry showed that a member of one of the cult groups, who was whisked away by a rival group was later found dead in a different location.

Also, three persons in connection to the cult clash were also said to have been arrested by operatives of the Nigeria Police Force.

State command’s spokesperson, DSP Toochukwu Ikenga who confirmed this to our correspondent said the operation was still ongoing, at the time of filling this report.

Ikenga said: “One person was whisked away and later his lifeless body was found along Abba/Ifitedunu Road. Meanwhile, we have three suspects in custody, and operation is still ongoing.”