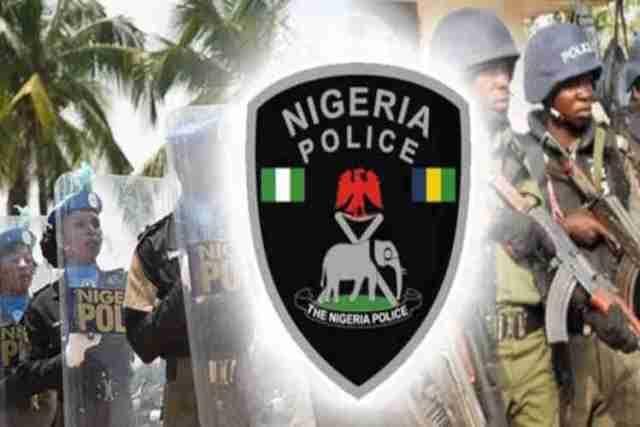 Anambra Police Command has finally arrested a kidnap kingpin who has been on the run for over seven years since he was declared wanted.

The suspect whose names were given as Mathew Nwankwo was a member of a notorious kidnap gang that has been terrorizing the state during the regime of Chief Willie Obiano fled the state when his gang members were arrested .

Nwankwo later reappeared in the state with the premonition that since the regime of Obiano has passed he could enjoy a safe heaven in the area.

But based on a tip off to the State Police Command Nwankwo was arrested at his country home Nteje in Oyi local government area by officers and men of the Command at the wee hours of Tuesday this week.

Recall that his house was destroyed along that of his gang members at Nteje and Umueri respectively while he was on the run.

According to the leader of the team that carried out the demolition Asst Police Commissioner Joseph Agugoesi the gang members are Mr Solomon Chibuzor Morah aka Mmili and Hyacinth Chibudu whose houses were also demolished.

He further noted that the gang members have been ripping off money their victims very outrageous ransom to the tune of about N70 million before they were arrested.

Confirming the arrest of Mathew Nwankwo the Police Public Relations Officer DSP Tochukwu Ikenga said that the suspect is in police custody adding that further investigations are still ongoing.

Ikenga also said that it would be too hasty to make public the preliminary findings in order not to jeopardize further investigations.