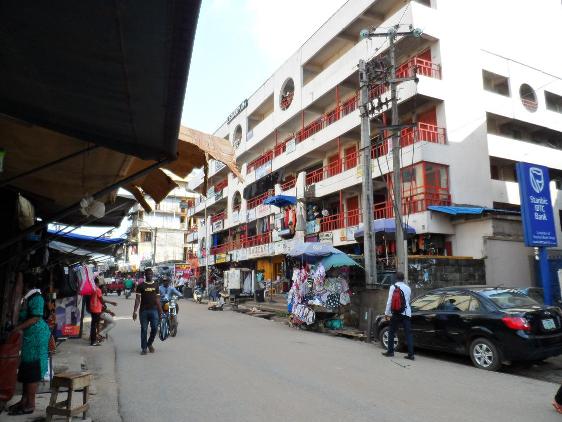 My attention has been drawn to a fake notice flying around on the social media wherein it was alleged that Government has directed that all Schools and Markets in the State be closed on the 15th and 20th of December.

Let me state clearly that;

This is the handwork of mischief maker.