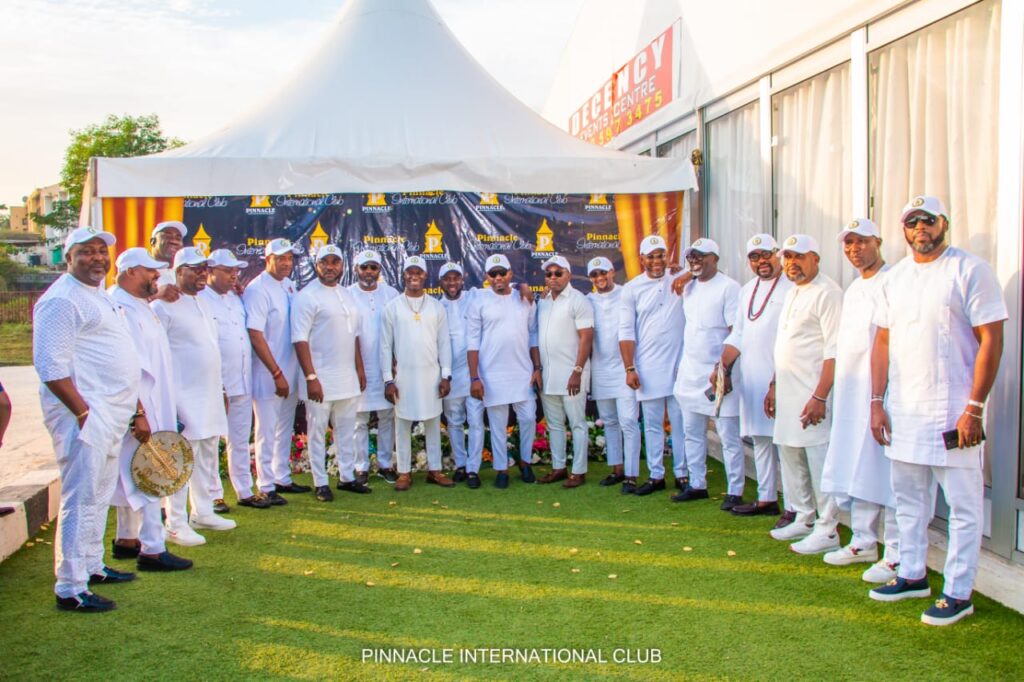 One of the leading social clubs in Nigeria, De Pinnacle International Club has marked its 2022 end of year ceremony which among other things featured the induction of new members.

The club boasts of top class businessmen, captains of industry and prominent entrepreneurs who have come together to enhance the welfare of their member, including the Chairman Cubana Group, Obinna Iyiegbu popularly known as Obi Cubana and to contribute to building the Nigerian society.

The end of year party which took place at Decency Hotel, Wuse Zone 5 Abuja at the weekend saw the induction of three new members.

In his address, the President of the Club, Sir David Nwosu (nwanne Di Na mba) urged the newly inducted members to at all times be of good conduct and respect the extant rules and regulations governing the club.

According to Sir Nwosu the club has been at forefront in promoting brotherliness across board for over 6 years, a legacy which it is committed to maintaining and urged members to sustain the tempo in order to strengthen their bond of unity.

Also speaking, the chairman organising committee who doubles as the Deputy Exchequer of the club and the MD/CEO Diamond Leeds Ltd, High Chief Kenneth Ifekudu thanked members of the club for maintaining a high level of discipline and being good ambassadors even as he expressed gratitude to God for the success of the outgoing year and his protection upon members.

He said the gathering is an opportunity for members to once again unwind and network as they pray for the success of every member in the 2023 fiscal year in their various endeavours.

Guests were in high spirit along with their family and loved ones as they wined and dined in happiness for the mercy of God that brought them till the end of the year.

Performances from gospel artistes present and other singers got the high profile members of the club on the dance floor to exhibit their dance skills.

There were lots of fun, entertainment and comedy which got guests rolling in laughter.

Also, wives of club members took over the dance stage and exhibited their skills to the amazement of their husbands.

In appreciation for their support and efforts, the club presented a cheque of N10m to their wives and donations from individual members of the club which runs in several millions of Naira.

The benefitting wives could not hide their joy as they sang their husbands’ praises. 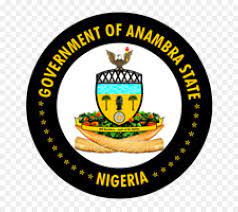