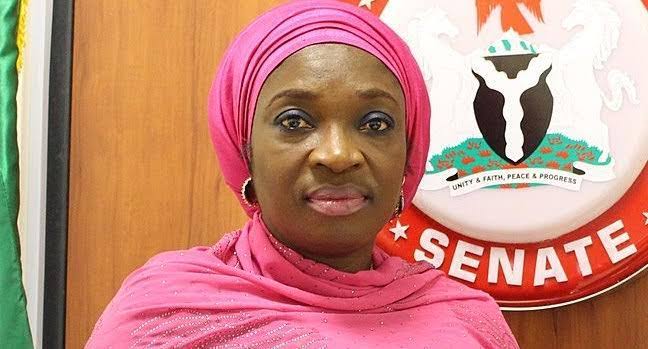 Ekwunife said that the university employed teaching and non-teaching staff to strengthen its workforce for enhanced productivity after its Governing Council got an approval for the exercise in 2019.

The lawmaker, who lamented that life had become very difficult for the affected staff, appealed to the government to get them properly captured and enrolled into its payment platform for immediate payment of all their salaries.

Ekwunife had moved a motion on the floor of the Senate asking the Red Chamber to direct the Accountant General of the Federation to, as a matter of urgency, get the said staff captured into the Integrated Payroll and Personnel Information System (IPPIS) for immediate payment of their salaries.

“The Senate is informed that, in 2019, the university’s Governing Council after getting approval for recruitment, graciously embarked on recruitment exercise for teaching and non-teaching staff positions in the university and the recruited staff were directed to register and enrol into IPPIS platform for staff monthly emoluments but they were not captured and have not been captured since two years ago.

“The Senate is concerned that since the recruitment exercise of 2020, the recruited staff have not been properly captured and have not been paid since two years they have been working in the university to enable them receive their salaries. And they have also not been able to take care of themselves and their families because of the hardship the non-payment of their salaries has caused in their lives.”