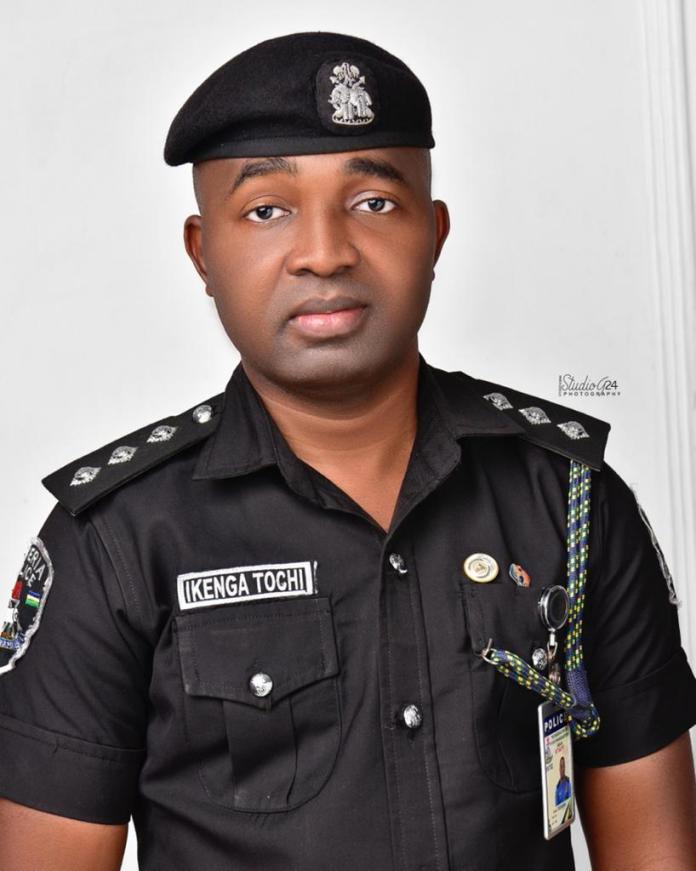 The police spokesman in a statement made available to newsmen said the suspects “were about to escape the scene after a car snatching and robbery operation. The Operatives engaged the armed robbers in a gun duel and due to superior gun power and serious chase by the Police Operatives, the assailants were later arrested with gunshot injuries.

“Also, on the same date, at about 1:30 pm, Police Operatives acting on credible information at Ogidi, arrested Emmanuel Nwosu ‘m’ 48yrs, Francis Obiano ‘m’ 28yrs and John Philip ‘m’ 31yrs, recovered a truck belonging to Dangote groups limited. The truck was reported to have been stolen at gunpoint on 2/1/2023 along Owerri road, Ogidi, Onitsha.

“All the suspects confessed to the crime and they are helping Police Operatives with more information which serves as a guide to arrest other gang members and recovery of other stolen items.

“Further details shall be communicated as investigations are still ongoing,” the statement said.