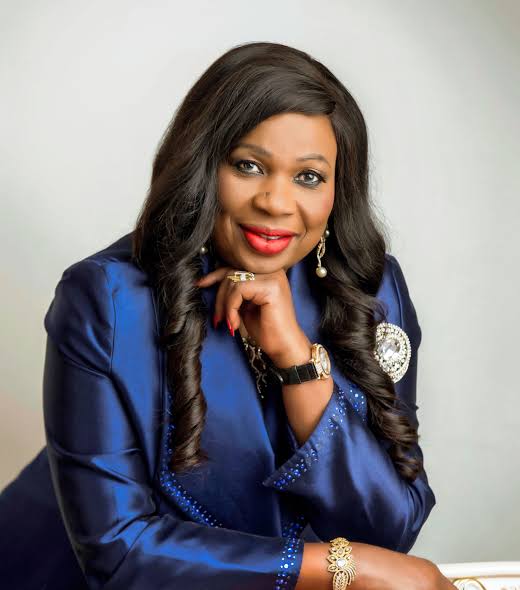 The oil and gas sector in Nigeria is a hot sector. Since its founding, it has seen all kinds of people: the good, the bad, and the greedy. Once in a while, someone as capable as Uju Ifejika comes along and all the players with low ambitions and motivations have to stand by the side. This corporate Amazon continues to wow observers of the oil and gas sector, especially when she is in the uniform of the CEO of Brittania-U Nigeria Ltd.

Ifejika has come a long way since the beginning of her time at the oil and gas line of business in Nigeria. According to the records, Ifejika started with Texaco as a Junior Counsel way back in ‘87 and rode through the ranks of Texaco Overseas Petroleum Unlimited until she became Acting Chief Counsel in less than five years. The ‘90s also saw her grow from a low-level staff to one of the mid-level workers in oil and gas.

In 1995, the company that Ifejika would come to be associated with—Brittania-U Nigeria—was founded. However, it only became operational eight years later. By then, Ifejika had become Texaco’s Company Secretary for Public and Government Affairs for West Africa. Even so, when she came to Brittania-U Nigeria, it was for the best as she helped with the founding of Brittania-U Ghana Limited in 2010.

Ifejika has dominated the oil and gas sector in Nigeria as one of the few female geniuses at the helm of affairs. Unlike her male counterparts, she has redirected the focus of her company from only money-making and profiteering to the empowerment of local Nigerian communities. As a result, she has been described as a committed humanitarian.

To think that this seemingly soft woman was determined in 2015 to be among the top six most powerful women in the oil and gas sector in the world. That shows that Ifejika’s model of work is different from the norm but even more effective since she still manages to make positive impacts beyond money and fame.

Ultimately, Ifejika is the kind of Amazon that many far-seeing ladies want to be like: someone with vision and class and a heart that beats for other people.