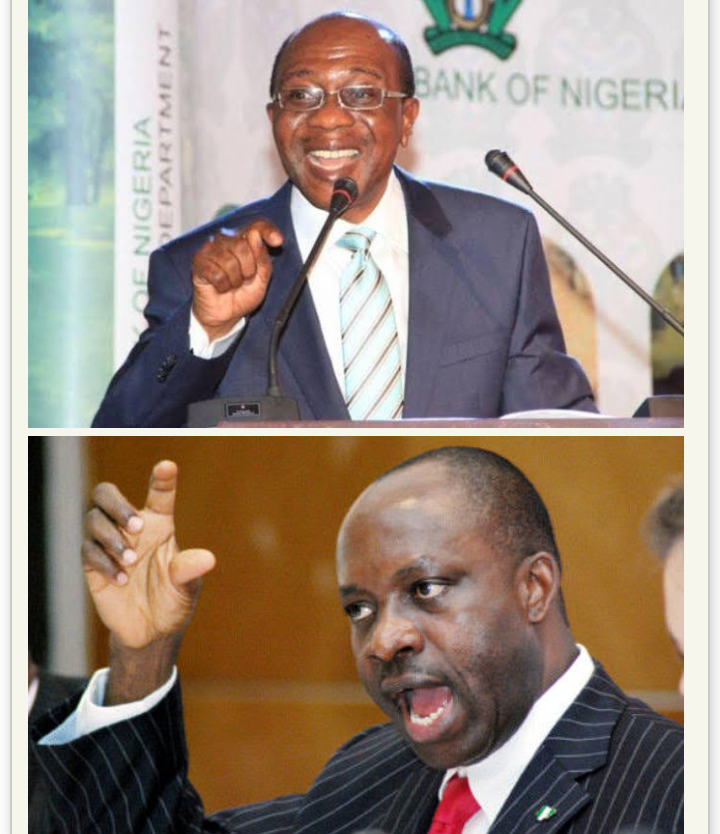 ANAMBRA PEOPLE learnt that the role of the committee is to address anomalies in the country’s monetary management and financial system.

Soludo was given the assignment after all the governors had a virtual meeting with the CBN Governor, Mr. Godwin Emefiele, on Thursday night.

The former CBN governor will carry out the task with governors of Akwa Ibom, Ogun, Borno, Plateau, and Jigawa states as members of the committee.

After the meeting with Emefiele, the governors said while they were not opposed to the objectives of the Naira redesign policy, the apex bank should consider the peculiarities of households and states, especially pertaining to financial inclusion and under-served locations.

“We, the members of the NGF, received a briefing from the Governor of the CBN, Emefiele, on the Naira redesign, its economic and security implications including the new withdrawal policy.

“Governors are not opposed to the objectives of the Naira redesign policy.

“However, we observe that there are huge challenges that remain problematic to the Nigerian populace.

“In the circumstances, governors expressed the need for the CBN to consider the peculiarities of states especially as they pertained to financial inclusion and under-served locations.”

The governors expressed resolve to work closely with the CBN leadership to ameliorate areas that required policy variation, particularly the poorest households, the vulnerable in society, and several other Nigerians that were excluded.

The governors also resolved to collaborate with the CBN and the Nigerian Financial Intelligence Unit (NFIU) in advancing genuine objectives within the confines of the laws.

They, however, insisted that the recent NFIU Advisory and Guidelines on cash transactions were simply outside the NFIU’s legal remit Android mandate.