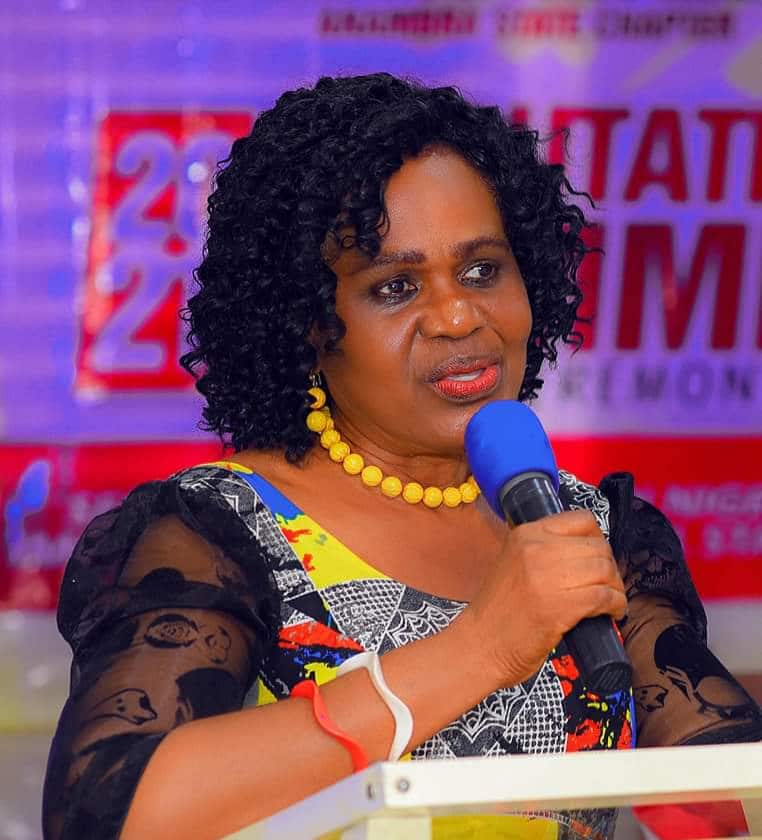 The First Female Professor of Mass Communication in West Africa, Stella Okunna, says the most deplorable aspect of Anambra state in the last thirty one years is in the area of women empowerment and political inclusion.

She stated this while speaking in a Radio program in Awka on the thirty One years Anniversary of the creation of the state.

According to her, Comparatively Anambra state have done well looking critically at the journey since creation as a lot have been accomplished by successive administrations.

Professor Okunna noted that given the position of the state in Nigeria and the caliber of personalities it has produced globally, certain indices should have been better than they are.

The state she said has not developed appropriately at the expected rate in the area of women empowerment and political inclusion.
She argued that Anambra despite being home to many entrepreneurial and hardworking Nigerians, has not witnessed the expected rate of development.

“The state has done relatively well but for who they are and what it stand for in Nigeria, thirty one years since its creation it could have done much more especially in politics”

Professor Okunna, who described women of the state as more enlightened, educated, courageous and capable than their counterparts in other parts of the country, regretted that they have not done well in both elective and appointive positions.

She regretted that the governors had not given the women folk enough political appointments which is also applicable at the local government level too.

“Not many women have aspired, some have aspired for elective positions and even those who aspired have not been elected. I think the reason being that the male folk still believe that women are not good enough”.

“But even if she doesn’t aspire, what about appointive positions. The current house of assembly has only one woman elected out of thirty constituencies. The transition committee recently appointed also had only two women out of twenty one appointed persons.”

The University Don, who said she believes so much in the antecedents of Governor Chukwuma Soludo, expressed the hope that his administration will do more in terms of women inclusion in governance.

Professor Okunna, who is the Deputy Vice Chancellor of St Pauls University, Awka, recalled that the only time more women were recognized in appointive positions was during the administration of Goodluck Jonathan as president and Mr Peter Obi as Governor of Anambra State.