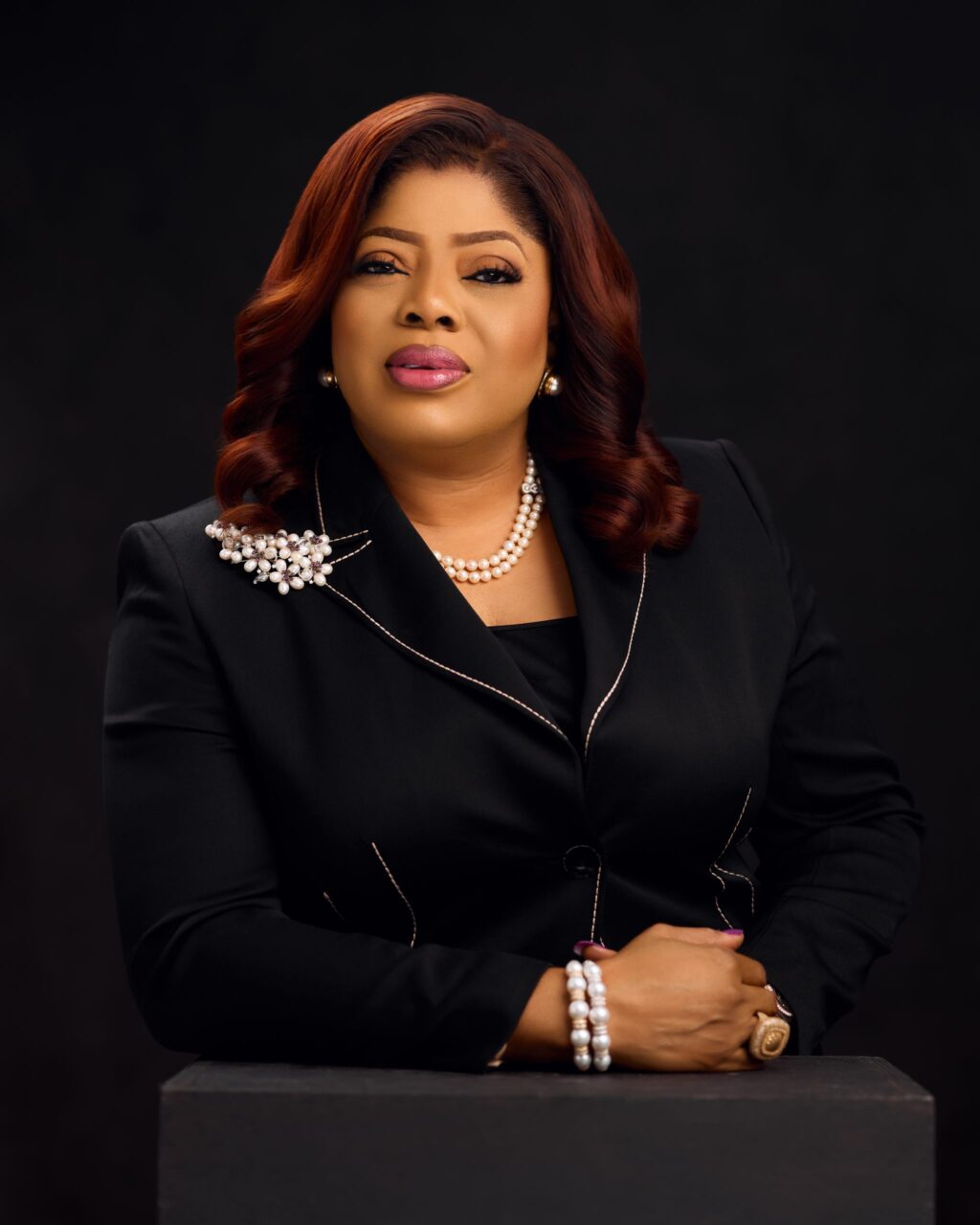 For an outstanding career in the banking industry with a spotless reputation characterized by courage, charisma and as one of the few women who have shown capacity through innovative and visionary leadership, bestriding the sector as a colossus and symbol of success for the womenfolk, Nneka Onyeali-Ikpe is ANAMBRA PERSON OF THE WEEK.

Nneka Onyeali-Ikpe, LLB, LLM assumed the office as the first female Managing Director/CEO of Fidelity Bank in December 2020. She has been a banking professional with over 30 years’ experience across various banks in Nigeria.

Nneka was born in Awka, Anambra State, in Eastern Nigeria, and attended the Federal Government Girls’ College in Owerri, Imo State. Her academic brilliance earned her a law degree from the University of Nigeria, Nsukka, and a master’s degree in law from King’s College London.

She is also an Honorary Senior Member (HCIB) of the Nigerian Chartered Institute of Bankers (CIBN).

In 1990, she began her banking career as a legal officer with the now-defunct African Continental Bank. She was a treasury officer for First African Trust Bank, Zenith Bank, and Standard Chartered Bank. She later joined Enterprise Bank in 2011 as an executive director of the bank’s operations in Lagos and other places in Nigeria’s South-Western region.

Onyeali-Ikpe joined Fidelity Bank in January 2015 as an executive director before being promoted to Managing Director/CEO on January 1, 2021. In the previous six years, she has been a key component of Fidelity Bank’s transformation team.

She was formerly Executive Director, Lagos and South-West, where she oversaw the bank’s operations in the six states that comprise the bank’s South West area. She oversaw the Directorate’s turnaround to profitability and sustained its strong year-on-year growth across key performance indicators, including contributing more than 28% of the Bank’s Profit Before Tax (PBT), Deposits, and Loans.

She has structured deals in a variety of industries, including oil and gas, manufacturing, aviation, real estate, and exports. She has been described as having good work ethics, energetic and self-driven.

Nneka was recognized by the Assets Management Corporation of Nigeria (AMCON) as a member of the Management Team for the restructuring and change management of the old Enterprise Bank. She was an Executive Director in charge of the Lagos and southwest regions and the Retail and SME groups. She also successfully established the Bank’s SME group.

She also left remarkable footprints at Standard Chartered Bank, where she got several commendations from the Group Managing Director for her outstanding performance.

At Fidelity Bank, under her supervision, its Audited Financial Statements for the previous year revealed a growth trajectory across the board, highlighting an exponential expansion. For instance, Fidelity grew its Profit Before Tax (PBT) by 35.7% to N38.1bn for FY 2021.

In addition to being a visionary leader in the banking sector, Mrs. Onyeali-Ikpe is active in various charitable outreaches and is an inspirational figure to many who look up to her as a coach and builder of people. She always encourages others to accomplish their best, just as she has, by setting an excellent example of hard work, devotion, and honesty.

She is effusive with admiration for her subordinates, whom she sometimes refers to as “My Generals.” She is a person of character who believes in humanity and leadership by example.