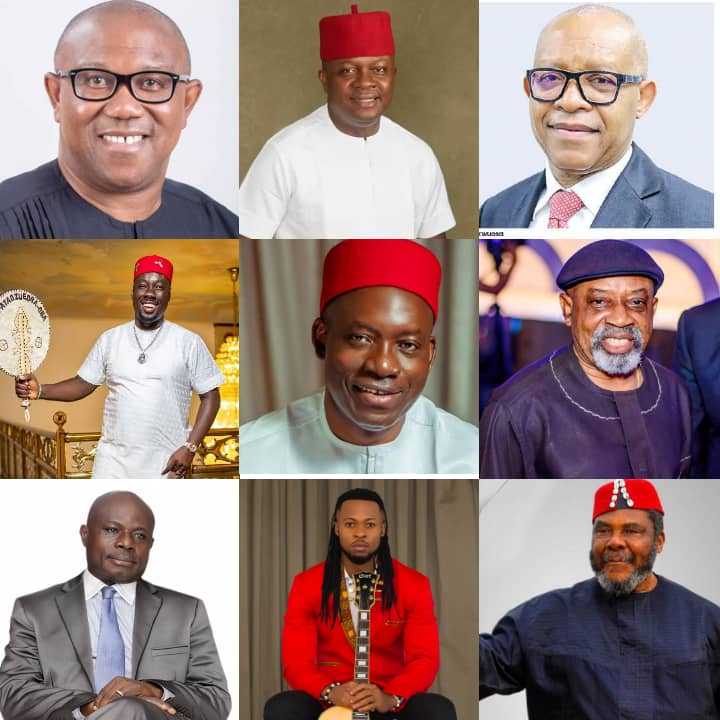 The prestigious and highly anticipated Anambra Man of the Year award, 2021 edition will soon be unveiled to the public. The first edition of the award ceremony was held on the 20th of December, 2020. According to the organizers, this year’s Man of the Year Award event is significant in every respect because it is part of the events lined up to celebrate Anambra @30. Reputable companies have indicated interest to partner the event which is coming under the auspices of Inspire Anambra@30 project.

The organizers have taken the transparency mantra further by making the selection process of this year’s Man of the Year open for public participation through voting. The same process will be followed on all other categories including the most respected brands. The organizers therefore urge Anambrarians to vote credible people who have used their talents and their position to impact the lives of Anambra people and inspire humanity in general; individuals and brands whose deeds have uplifted and showcased the image of the state in brilliant colours. The essence of the voting, according to the Organizers, would be to make Anambra Man of the Year Award the people’s award.

Speaking to newsmen on this year’s Award event, the organizers stated that the openness and transparency of the whole process will make Anambra people very proud of the nominees who  would emerge and urge ndi Anambra to participate fully in order to make it worthwhile. They added that the outcome of the voting will  even surprise the nominees because most them may be shocked to know that ndi Anambra hold them in high esteem.

The Anambra man of the year award, a private sector driven project was inaugurated last year to celebrate deserving men and women from Anambra State whose impact in their career and their efforts towards community development have generated wide acclaim and deserve encouragement. The organizers reiterated that what stands the Anambra Man of the Year Award out is based on the fact that it is no longer the business as usual type of award which questions the credibility of the organizers and the nominees alike. “After the nominations are announced, we will swing into action to do our due diligence to ensure that all the nominees and the final recipients fully deserve it”, the group added.

The Anambra Man of the Year Award celebrates merit, excellence, stellar public service, innovations and contributions towards  advancement on Anambra’s journey towards greatness.

The Awardees, are drawn from diverse walks of life/callings and are meant to be people whose demeanor inspire Ndi-Anambra.  Corporate bodies will also be recognized too based on their visibility and acceptance.

The ceremony is  packaged by the Akulueuno Foundation in conjunction with Eminent Media, Stand up for Women Society, Tournigeria communications, Alex reports and 100 Achievers Team. The date of the event will be announced soon.