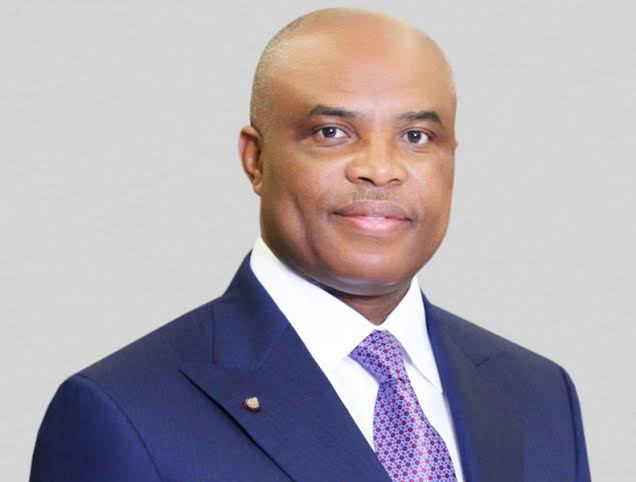 Dr Ambrose Bryant Chukwueloka Orjiako, popularly known as A.B.C Orjiako, has once again proven to be a multi-talented man. ABC Orjiako was born on the 2nd of October, 1960, in Calabar, Cross Rivers State. He was born and raised into an Igbo family by the late Daniel Obiesie Orjiako and Rebecca Orjiako who were from Umuchima in Uli. In 1978, ABC Orjiako finished his primary and secondary school at Sacred Heart Primary School, Calabar, Holy Cross Primary School, Uli and Uli High School and came out as the top student.

Orjiako realised how he fancied science and proceeded to study Medicine at the University of Calabar. Even while he was still a student, ABC Orjiako’s intelligence was recognised. He became the director of the International Federation of medical students and the African region. As that was not enough, Orjiako was also made the chairman of the standing committee of the African Medical students Association.

Soon, Orjiako graduated as one of the best students yet again in 1985, with an MBBCH degree in General Surgery. With the degree, Orjiako ventured into training as an orthopaedic surgeon with a speciality in trauma surgery at National Hospital, Igbobi. Orjiako also became a Senior House Officer in the General Surgery Section at the University of Port Harcourt Teaching Hospital in 1987.
He was science-thirsty. After years of constant practice, he became part of the West African College of Medicine and Nigerian postgraduate Medical college. At a point, Orjiako sought more investments which led him to drop his surgeon gown, goggles and gloves and venture into the business world.

How Orjiako Transitioned to Being a Businessman

ABC Orjiako diverted into business because it was in his family’s lineage. In his words, he said, “I come from a business family, my late father was a businessman and all around me I could see business opportunities that are being handled very poorly”.

Just to get enough ground in his new interest, Orjiako enrolled on a course in business management at the Harvard Business School. Earned his certificate in no time and got well equipped for the new business.

The Health Industry Was Never Called Quit After All

Even after Orjiako’s involvement in business, he still had a foot in the health industry. One can never get enough of that sector. ABC Orjiako’s investment was not limited to the oil and gas industry, he also paid debut to real estate, banking and even pharmaceutical industries.

Orjiako’s involvement in the pharmaceutical companies gave him a chance to exercise the role of the chairman in Neimeth Pharmaceuticals Plc where he acquired tremendous units of shares worth less than a billion and made a lot of positive changes to the health sector.
So far, Orjiako has received numerous awards and recognitions for his service to humanity and his entrepreneurial achievements.

In all, his medical practices were not in vain because he would always say that “as a surgeon, you cannot make mistakes. You have to be disciplined, organised, have an eye for detail, manage your team effectively, make tough decisions and take on big responsibilities”.