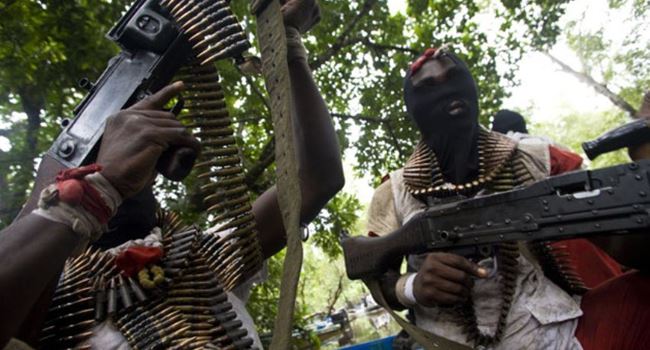 Sources said Nwawulu, a two-term lawmaker in the state assembly was abducted in his house in Ihiala on Sunday.

Nwawulu left Anambra Assembly in 2019, and had also contested for a seat in the House of Representatives, but failed.

Though details of his abduction were not made public, a source confirmed that the former lawmaker’s son has reached out to some current members of the state assembly who were Nwawulu’s colleagues for funds.

The state police command has, however, confirmed his kidnap, saying that efforts are at an advanced stage to release them.

The state police command’s spokesperson, DSP Toochukwu Ikenga confirmed the incident and said, “Yes, he was kidnapped on Sunday, and we are working to release him.