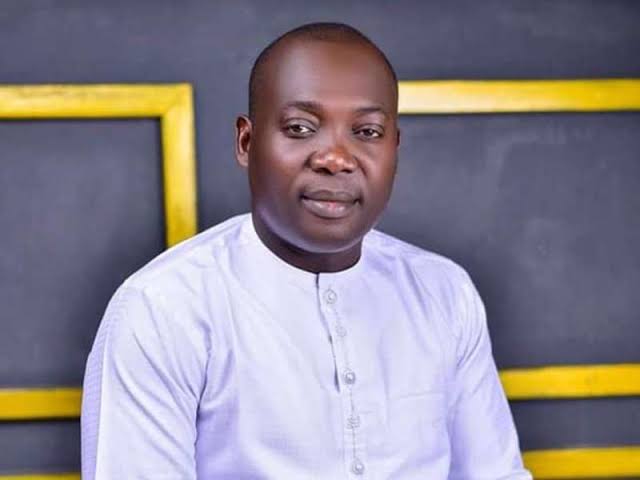 Recall Hon Okechukwu Okoye was kidnapped last week while attending a function at Umuona,a community close to his hometown, Isuofia, alongside his campaign DG.

Following his abduction, Governor Soludo last instructed his abductors to release him immediately and promised that police was doing everything to secure his release.

Recent happenings in Anambra looks as if the state is under siege as the once peaceful southeastern state continues to experience increasing killings and kidnap cases which has made majority of its billionaires to fled the State.

ANAMBRA PEOPLE gathered that Governor Soludo is having a sleepless night over over the spate of insecurity in his state and has continued to consult with stakeholders to seek ways to nip this malaise in the bud before it festers.