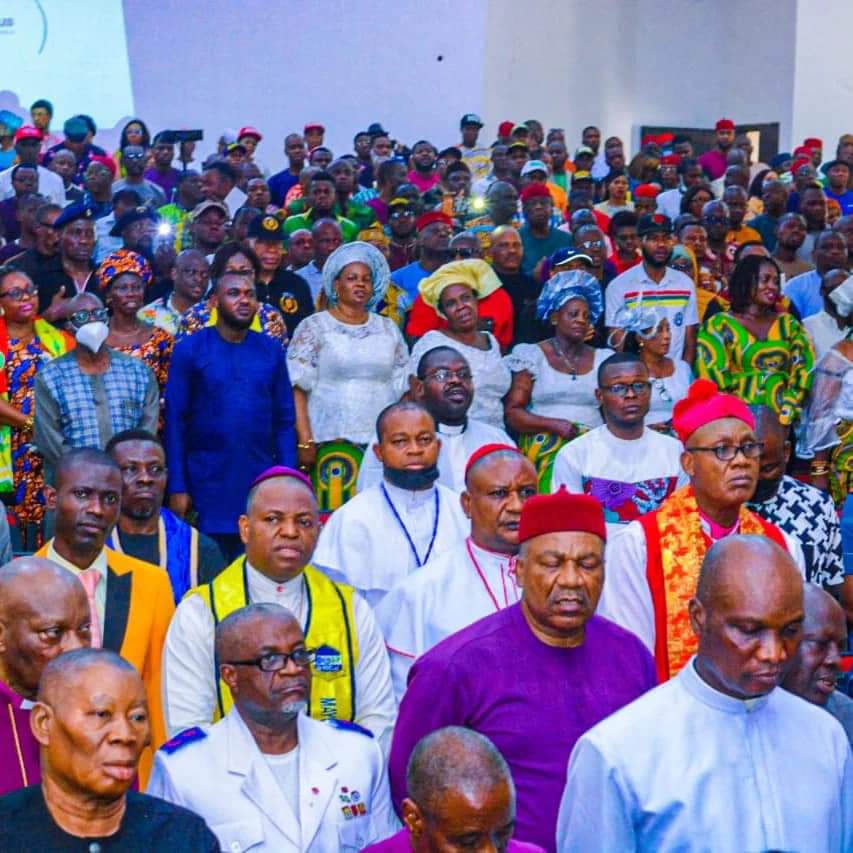 Like the Great Zik of Africa, the Chukwuma Soludo led Anambra State government is showing the light and the way. On April 2, 2022 it organised a Peace Building and Security Dialogue geared towards ending the 14-month Monday Sit-At-Home which has devastated the economy of the South East. The event which held at the Prof. Dora Akunyili Women Development Centre was well attended by the traditional and religious leaders, town union presidents, youths, trade associations and Anambra State government officials and representatives, along with other stakeholders. Indeed, there were more people standing than those sitting, a clear evidence that the people want a quick return to normalcy.

Besides the well thought out communique read by the Obi of Onitsha and comments by critical stakeholders, the Anambra State government rolled out pathways to the resolution of the imbroglio. First, is the willingness and preparedness of the government to train, rehabilitate and empower the unknown gunmen to enable them meaningfully contribute to the development of the state. Second, is the institution of a Truth and Reconciliation Commission to look into the remote and immediate causes of the impasse. Monday, 4th April 2022 has been declared a day for prayers for peace in the state which will mark the end of the Monday Sit-At-Home.

In his speech, the Anambra State Governor once again, went through the ravages the Monday Sit-At-Home has brought on the socio-economic well-being of households, businesses and governments in the zones. He warned that those who continue to kill or maim people and destroy properties after 4th April and under whatever cover will be regarded as criminals and will be dealt with in accordance with the law.

Many observers are optimistic that the other South East governments should be encouraged to join the Anambra example and collaboratively take the zone back to sustainable development. The weeks ahead will be challenging but with all hands on the plough, we will certainly pull the chestnut out of the fire.

Be of good cheer!!