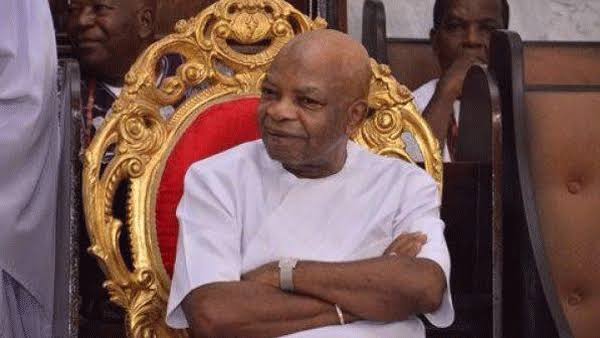 The Abuja division of the Court of Appeal has dismissed an appeal challenging the jurisdiction of the High Court of the Federal Capital Territory (FCT) to adjudicate the suit against MGSL Mortgage Bank filed by Chief Arthur Eze bordering on the recovery of funds, ANAMBRA PEOPLE reports.

In a unanimous judgment, a three-member panel of the appellate court dismissed the appeal for lacking in merit.

Justice Mohammed Danjuma, the Court of Appeal affirmed the ruling of Justice Othman Musa of the High Court of the FCT in assuming jurisdiction to entertain the suit brought by Chief Arthur Eze.

The appellate court agreed with submissions by counsel to Chief Eze, Chief Sabastine Hon, SAN, that banking matters fall within the exclusive jurisdiction of the Federal High Court, but by virtue of the proviso to section 251(1)(d) of the 1999 constitution, the state High Court is allowed to handle dispute arising from an individual customer and his bank.

Justice Mohammed held that “The Federal High Court, the High Court of the FCT and State High Court are endowed with concurrent jurisdiction to adjudicate and resolve disputes arising from banker and customer relationships.

“The facts of the instant case do not have any bearing on the Federal Government to warrant the hearing of the case by the Federal High Court.

However, in his ruling, Justice Othman Musa assumed jurisdiction to adjudicate on the case because it pertains to the refund of funds transferred to the appellants by the respondents.

Dissatisfied with the ruling, the bank and Dr Virgy Anohu appealed to the Court of Appeal in urging the Court to set aside the ruling of the trial court.