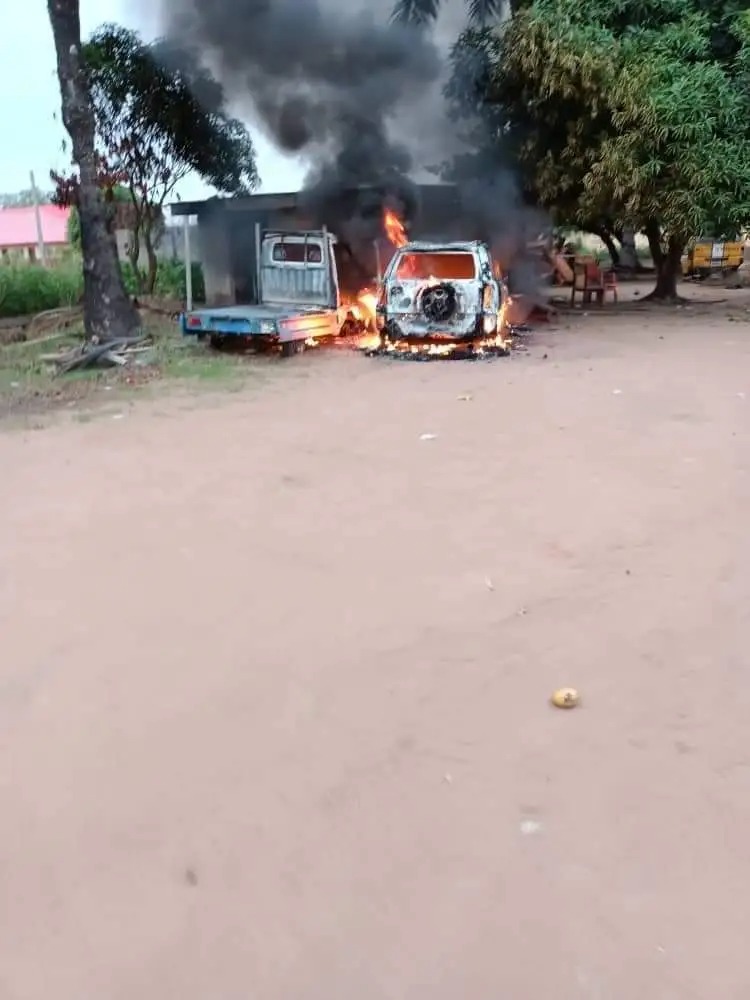 ANAMBRA PEOPLE gathered that the attackers were repelled by police operatives on duty. However, they set some operational vehicles in the station ablaze.

Three vehicles were burnt down, but the station was not affected, a source said.

DSP Ikenga Tochukwu, the state police public relations officer, said, “The attack was successfully repelled by our officers. We didn’t record any casualties.

“Our arms are intact and our men are in high spirit. Operations are still ongoing in the area to arrest the hoodlums.”

Our correspondent reports that attacks orchestrated by unknown gunmen had increased in Anambra State since Gov Charles Soludo assumed office in March.

The governor, on assumption of office, had suspended Monday’s sit-at-home initiated by the Indigenous People of Biafra. The group declared the order to press the release of its leader, Mazi Nnamdi Kanu, who is facing charges on alleged jumping of bail, running a proscribed organisation, and terrorism.