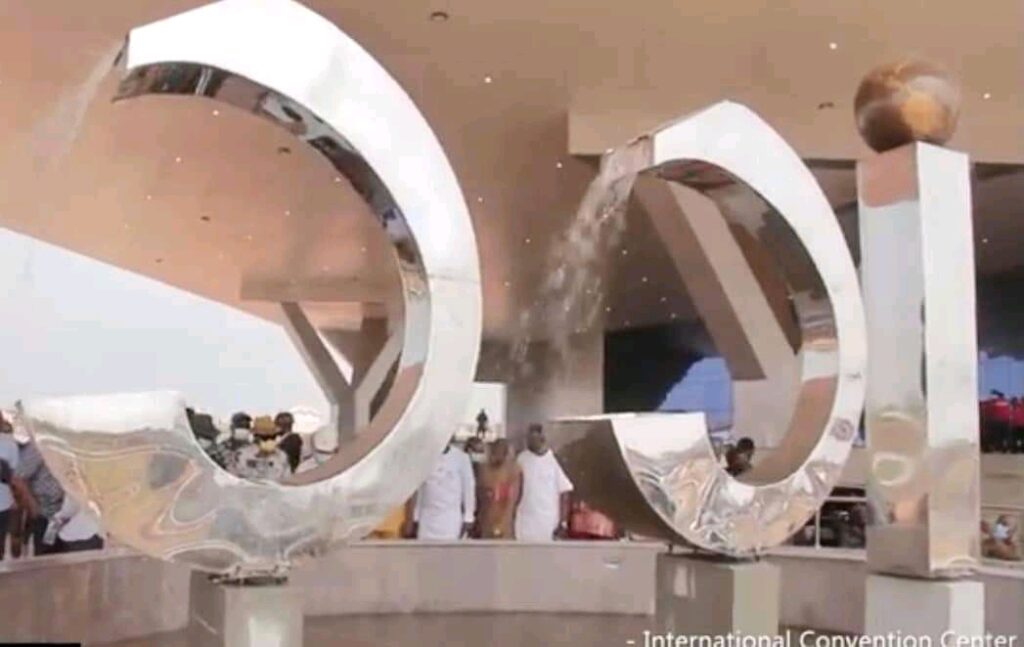 Okonkwo who disclosed this during an exclusive interview with our correspondent in his office in Awka, said the project has been realised against all odds.

He said the COVID-19 pandemic, paucity of funds and a host of other challenges contributed to delays in the project but in the end the grace of God and the doggedness of Governor Willie Obiano saw the surmounting of the challenges.

He said the whole project site of the International Convention Centre which he said is about 9 hectres of land have been prepared for landscaping. That the parking lots are almost ready and the roads leading to the facility are also in place. That the facility is generally receiving its finishing touches to prepare it for commissioning on 9th March this year.

The commissioner said the governor would not have fixed an opening date if he had not assessed the facility to ascertain that the structure was fit for commissioning, adding that post construction cleaning has equally commenced at the site.

Okonkwo who disclosed that the project was 98% completed, explained that the International Convention Centre would serve as a place of civic pride, promote economic growth as well as contribute immensely to the internally generated revenue of the state.

According to him, the International Convention Centre has a 10,000 sitting capacity and houses different sizes of halls for various occasions and about 7 billion naira has been expended so far in the ICC project.