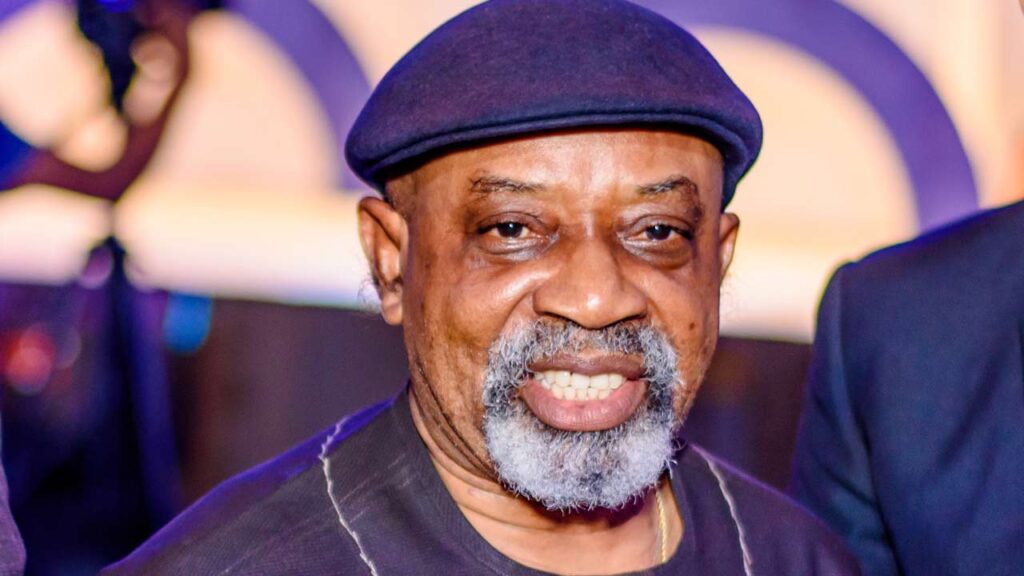 …to declare interest in April.

Former governor of Anambra state and current Minister of Labour and productivity, Senator Chris Nwabueze Ngige has stated he would make his decision on his intention to run for the office of the president of Nigeria known in April.

In an interview program on Channels TV, monitored by Anambra people, Ngige stated that so many people across diverse fields and ethnicities have prevailed on him to contest for the position, but stated he would make public his decision at appropriate time, while noting that such declaration is still early.

He further explained that he is eminently qualified to be the President of Nigeria, stressing that section 131 of the Nigerian constitution remains clear on who should run for the exalted office.

Speaking further, he maintained that he was still at consultation level and would be able to brief the President and constituents whenever he concludes consultation and decides to run.

Continuing, he noted however that his candidacy, if he finally takes the decision to vie for the exalted position would not be on the basis of zoning rather would be premised on his capacity to lead well.