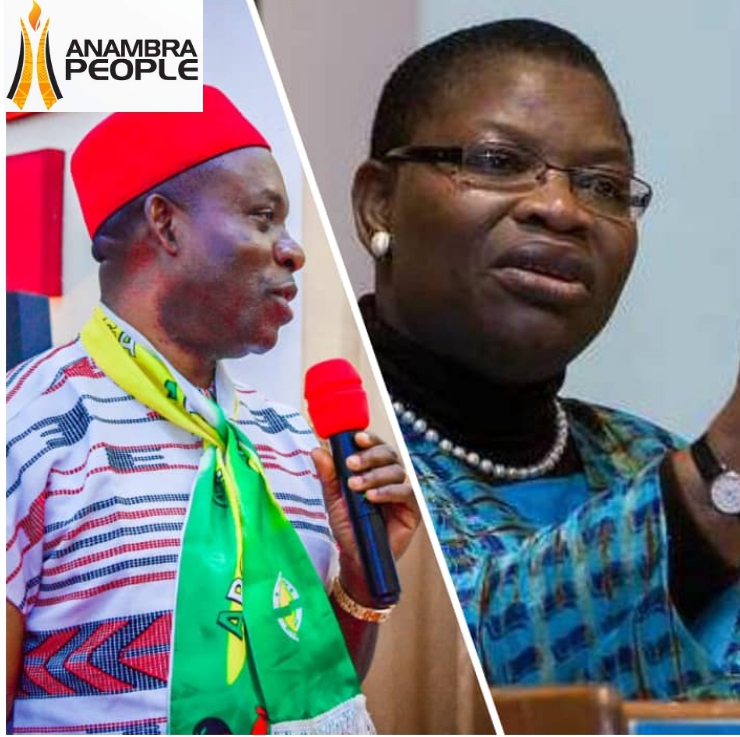 Former World Bank Vice-President and International Consultant, Dr. Obiageli Ezekwesili has stated that the era of government of ‘Chop-I-Chop’ is over in Anambra State with the inception of the incoming administration of Prof. Chukwuma Soludo.

She made this assertion in her interaction with Ndi Anambra on Twitter space organized by Njenje Media. The former due process boss expressed worry about the culture of turning governance to merriment and lavishness. She admonished that the party remains an important organ of democracy and should equally be engaged in policy direction, research and information gathering that helps the government function effectively. She made it clear that once Soludo assumes office, he automatically becomes the Governor of Ndi Anambra and not just for a particular political party.

Speaking further, she maintained that the old mindset of “na we work for the food, make we go chop” is wrong and must be eschewed by political players stressing that the era of entitlement mentality is gone. “Politics is not a transactional affair but rather a vehicle for touching the lives of citizens and developing a prosperous society”. She added.

Dr Ezekwesili also harped on Soludo’s plan to restore law & order, grow the economy amongst so many ideas as articulated in the transition report.

2 thoughts on “CHOP-I-CHOP POLITICS OVER IN ANAMBRA – OBY EZEKWESILI.”